Earlier we had reported that Saif Ali Khan and R Madhavan will come together for an untitled historical film. It will be directed by none other than NH10 fame director Navdeep Singh. Now we hear that a new name has been added to the star cast. Sonakshi Sinha will be reuniting with her Bullett Raja co-star Saif Ali Khan for this film. 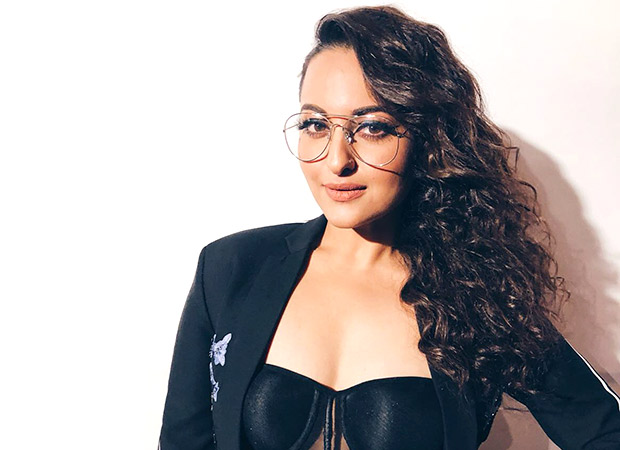 The details of her character in this historical drama are currently being kept under wraps. However, according to reports, Sonakshi Sinha will be seen in a cameo of sorts, albeit an important one. Yes, Sonakshi's role is being considered essential to the plot and is being retained as a surprise. In fact, the makers also don't wish to reveal details on her look.

Interestingly, Sonakshi Sinha has even kick started the shoot of the film. The untitled venture has already kicked off in a picturesque location in Rajasthan last week. In fact, Sonakshi too has joined them for the same. If reports are to be believed, the film has gone on floor in Desuri village. It will later move to other parts of the state. Besides Rajasthan, a schedule is being planned in Uttar Pradesh too. Post wrapping this shoot, the cast and crew will move to other locations in the forthcoming months.

Talking more about the film, it will see Saif Ali Khan and R Madhavan reuniting on the big screen after 2001. In fact, the duo has also prepped extensively for the film. The two of them have undergone training in sword-fighting and horse-riding as a part of the prep. It is also being said that the film will make use of prosthetics too.

On the other hand, Zoya Hussain who debuted with Aanand L. Rai's Mukkabaaz has been brought on board. She will be seen as the leading lady in this untitled period venture. Deepak Dobriyal too will play an integral role in this film.

Also Read: Saif Ali Khan and R Madhavan reunite for this Navdeep directorial and this is what it is all about