Prernaa Arora, one of the producers of KriArj Entertainment, has been in legal problems for a while now. Recently, the producer was taken into custody for duping Pooja Films and its owner Vashu Bhagnani of Rs 31. 6 crores for the film PadMan. She was arrested by the Economic Offences Wing of the Mumbai Police’s Crime Branch and was produced in the Esplanade Court. 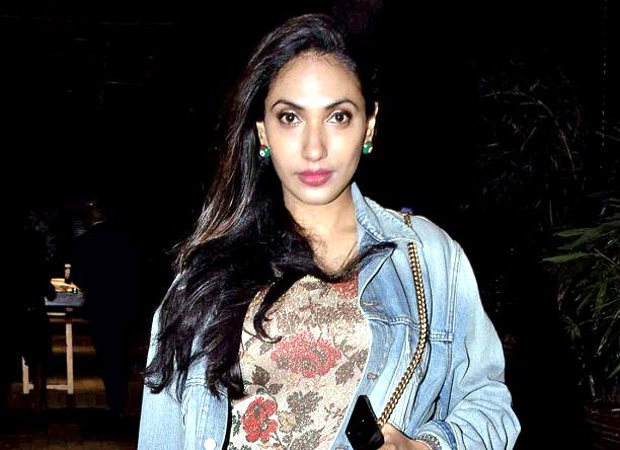 Prernaa Arora has been booked under Indian Penal Code for criminal conspiracy and cheating. Speaking to the police on December 17, Prernaa revealed that she was suffered losses in her firm due to which she could not pay her investors. Earlier the police had said the Prernaa was living a lavish lifestyle. Moreover, she is likely to be arrested in another case after the police custody in the Pooja Films fraud case ends.

Prernaa Arora has not one but three cases against her. The amount totals upto Rs 65. 9 crores in all the cases. She will be in police remand until December 20 and likely be arrested for another case after that.

Meanwhile, Arjun N Kapoor and Prernaa Arora, who are also named in these three cases, were not found at their residences when police reached.

This comic actor joins the cast of Varun…

WE BROKE IT FIRST! Akshay Kumar to star in…