Superstar Sanjay Dutt has created a lot of buzz amongst his fans after he was seen in a fierce and intense avatar in the trailer of his latest movie Prassthanam. While talking about how he prepared for his role in the movie, the actor opened up about how it was difficult for him to break out of his comfort zone of being an action star to embody his character. 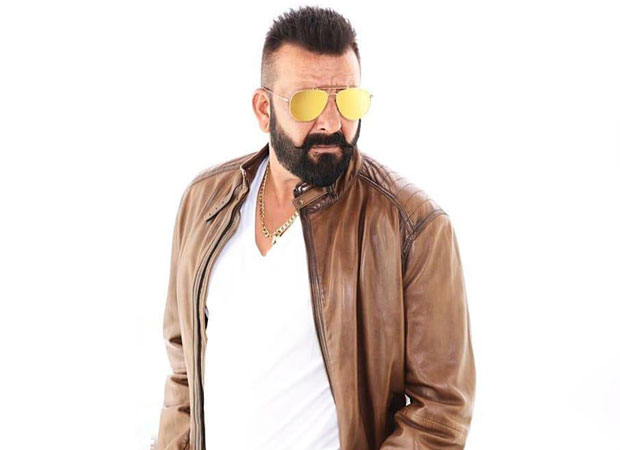 The actor shared, "There is a certain image that I have of an action star; it's difficult to break it and do something else. It's difficult to reinvent. If people love me for my macho roles, it is my responsibility to give them that. Prassthanam has everything that the audience expects me to do."

Recently at Prassthanam’s trailer launch in Delhi, the moment Sanjay Dutt reached the location, fans and media alike went crazy and started cheering on the top of their voices as they were so happy to witness their favorite star there and see what his upcoming movie has to offer.

Over the years, Sanjay Dutt has struck a chord with all his viewers and this is the reason why he has such a humongous fan-following. Not only that but he is appreciated by critics and filmmakers alike.

On the work front, Sanjay Dutt is one of the busiest actors in the business. Big budgeted films like Shamshera, Kalank, Panipat, Bhuj: The Pride of India, Prassthanam, Sadak 2, KGF 2 amongst others make a list of his upcoming films.

Also Read: Jackie Shroff gets candid on working with Sanjay Dutt and Manisha Koirala in Prassthanam