Actor Prabhas along with the team of Saaho was present in Mumbai on Saturday, August 10 for the launch of the trailer of the film. The film stars Prabhas and Shraddha Kapoor in the lead and will be released simultaneously in Hindi, Tamil, Telugu and Malayalam. 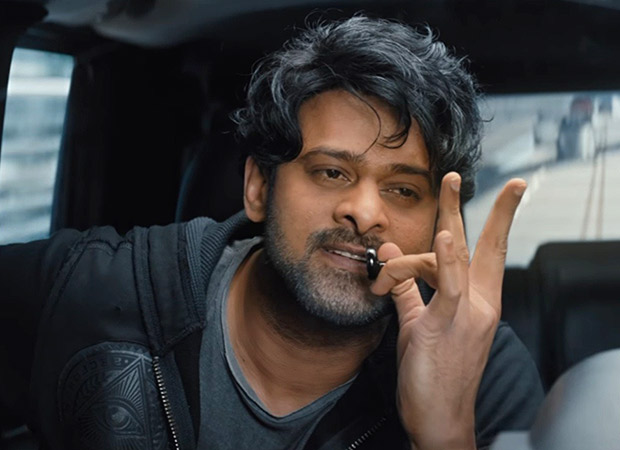 This is the first time Prabhas will be seen on screen after Baahubali 2 which was released in 2017. At the trailer launch of the event, Prabhas was asked to speak in Hindi for his Hindi-speaking fans. He initially evaded the question but later gave a hilarious response. “Jai Hind,” he said.

Prabhas also revealed that he himself dubbed for his voice in the Hindi version of the film. The  actor said that he does know how to read and write in Hindi, but they do not speak the language. So it was difficult for him, but he managed to do it.

Prabhas amassed a massive fan following across the country post the release of Baahubali: The Beginning and Baahubali: The End. Prabhas was asked if he was ready to give the Khans of Bollywood (Salman, Aamir and Shah Rukh Khan) a run for their money. His response to the question once again left the audience in splits. "Thank you, ma'am. Can I leave?" he said.

Distributor Anil Thadani said at the trailer launch that Saaho will have a grand release across the country. "It will be one of the widest releases. Around 4,500 screens only in North India. South will be separate," he said.

Also Read: Saaho: Here’s all you need to know about how Prabhas got a fictional city like Gotham