For the last three decades, it has been the era of Khans. With a rollercoaster of a career in the films, each of them is still the top choice for the producers. But, in a couple of years, they have also seen roadblocks. Shah Rukh Khan has not given a hit in a while now. After back to back flops, the actor has taken a step back and is busy producing more movies and digital content. With Fan, Jab Harry Met Sejal and Zero not doing well at the box office, the actor has taken a step back from films. 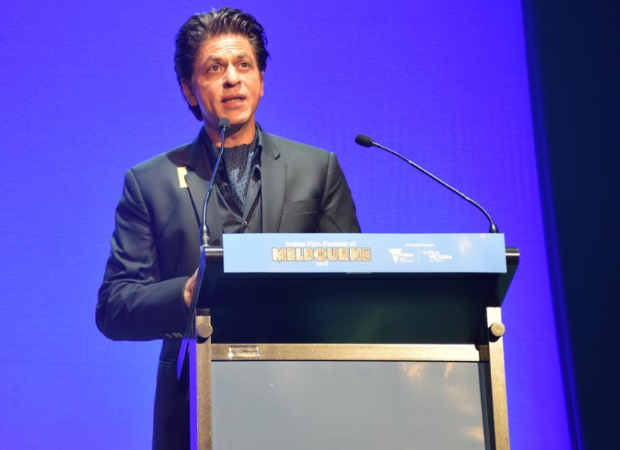 Shah Rukh Khan, last weekend, attended the 10th edition of Indian Film Festival of Melbourne (IFFM), where spoke about seeing the passion of cinema in people around him which drives him to tell good stories. “What drives me to do a film is the people around me who make such a great cinema... And I think I have a huge amount of capacity to do some really good cinema. I have 20-25 years of good cinema left in me,” Shah Rukh said.

Shah Rukh Khan's last release Zero did not perform well at the box office which is why the actor has taken a short break and traveling to explore stories.  “I just finished the last film I made and to put it lightly, it was a disaster. I said to myself that let me enjoy a little bit of un-success as I had success for so long. So I have taken some time off for next four or five months,” he said. “As a matter of fact, I’m on these breaks... Coming here (Melbourne) and meeting people, realising and discovering new stories, doing intellectual speaking,” the actor added.

Additionally, IFFM bestowed upon superstar Shah Rukh Khan - the 'Excellence In Cinema' award who SS quoted saying, “Awards are odd because to me an art form be judged for its quality feels counter intuitive. Art is an expression and cinema is the ability to create emotions and share experiences through stories. To be an actor, is to live to know that each one is a mere illusion. When you are making a movie you can change a lot by changing the angle of the light and it strikes you that life is a lot like that as well. It’s the simple things that can alter your journey and pondering makes your story worth telling. It’s not the awards you get, it’s just the part of creating process that is an exhilarating experience for an artiste.”

On the work front, Shah Rukh Khan is busy producing shows for Netflix. Three of these shows are – Bard Of Blood, Class Of ’83 and Betaal.