Salman Khan, a day ago, was seen cycling on the streets of Mumbai. The fans were surprised when they saw the actor on Linking Road, Bandra on Wednesday afternoon cycling. He was surrounded by his team of bodyguards. As fan began filming him, it seems like Salman Khan got mad at one of them. 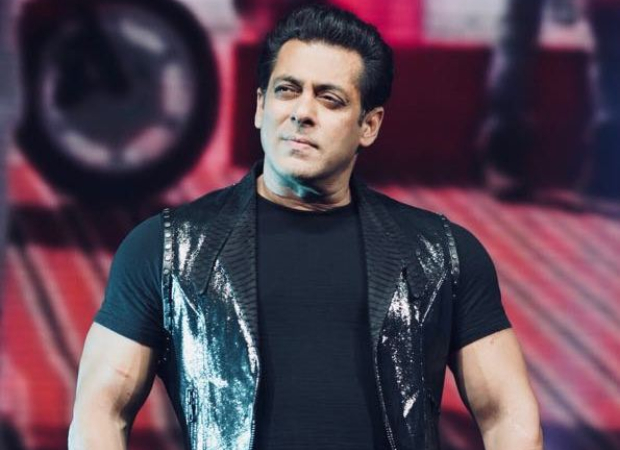 A police complaint was filed against Salman Khan at DN Nagar Police station, Mumbai. The complainant said that the actor snatched his phone when he was filming the actor when he was cycling on the Bandra streets. A cross-complaint was submitted by Salman Khan's bodyguard in which he stated that the video was being shot by the man without the consent. 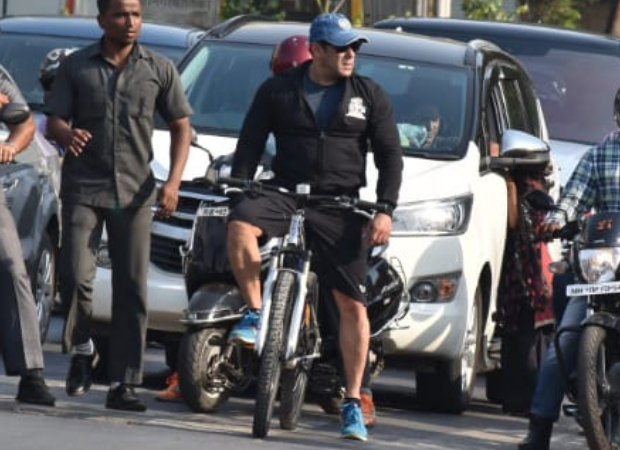 On Wednesday evening, Salman Khan was supposed to be present at Yash Raj Studios in the evening to shoot a few promotional videos for his upcoming mega-budget period drama, Bharat. The superstar is known to be someone who loves taking the road on his e-cycle and was seen riding his way to the studio.

Keeping the security parameters in view, the star is always accompanied by his fleet of cars and bodyguards. If the reports are to be believed, a journalist named Ashok Shyamlal Pandey claimed that once they spotted Salman on their way, he started clicking his videos after taking permission from the actor's bodyguard. Apparently, the clicking away did not go down well with the actor and there was a major argument that followed between the two parties. He also alleged that Salman Khan's bodyguards misbehaved with him and his fellow cameraman, and that the superstar snatched away his phone.

Also taking into account what an onlooker witnessed, who was present while this entire incident was happening. An onlooker revealed, "Salman was cycling on the roads when all of a sudden, these two guys came and started driving right next to him. After that, they constantly kept on clicking videos of the actor. Salman gestured and asked them not to do that. In fact, his bodyguards and team members who were following him behind, came ahead and requested the guys to stop shooting immediately. One of the guys got down from the car and pretended like they had to take something out of the car boot. After that, they again continued moving and clicking videos. When Salman saw this, he again warned them but they didn't pay heed to him. This was also causing a traffic jam, and then, Salman came and took away his phone. But after cycling a little ahead, he gave it to his bodyguards who returned the phone to the man."

On the work front, Salman Khan is all set for next release Bharat this Eid. He will also be starring in Dabangg 3, Inshallah and Kick 2.