The fiction drama Ishq Par Zor Nahi starring Param Singh and Akshita Mudgal in the main lead is going to bid adieu to the audience. 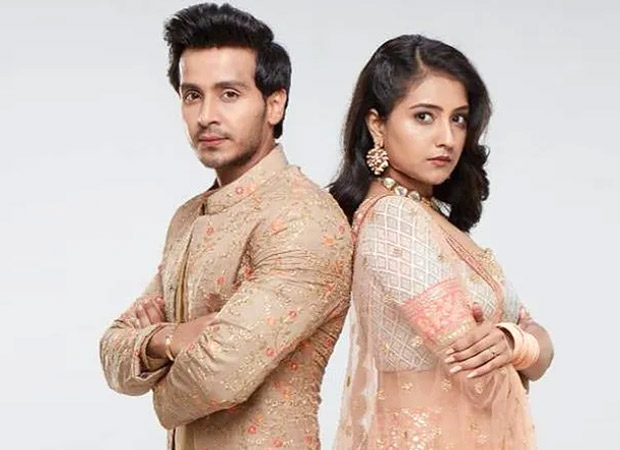 The show is produced by Gul Khan and went on air in March this year. It revolves around two extremely different individuals falling in love with each other. While one’s priority is always his family, the other's has great importance to the feeling of love. The show garnered a lot of love from the audience for Param and Akshita's on-screen chemistry and off-screen camaraderie.

According to various reliable sources and reports by tabloids, the show will air its last episode on 20th August 2021. However, there has been no confirmation from the show's producers or actors.