Papon aka Angarag Mahanta is recently embroiled in a controversy after a video went viral. The singer is currently a judge on Voice Of India Kids. When one of the backstage happenings went live on social media, the video created furor. It featured Papon kissing one of the contestants, a minor, without her consent. This has led to a complaint being lodged against the singer with National Commission for Protection of Child Rights [NCPCR]. 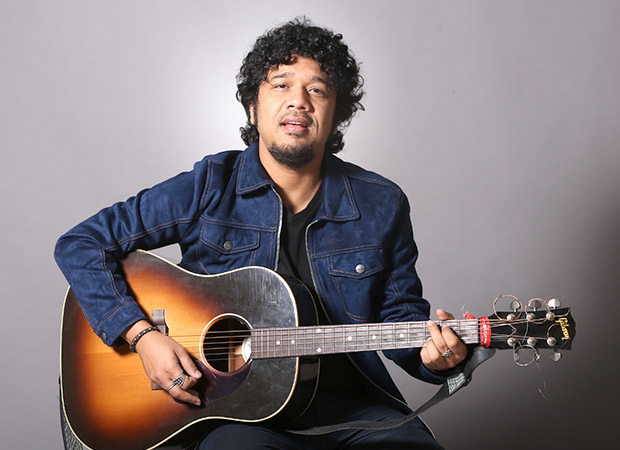 Singer Papon, known for songs like ‘Moh Moh’ and ‘Bulleya’, was recently seen going live from the sets of the music reality show. The second season of Voice Of India Kids features him along with Shaan, Himesh Reshammiya and Palak Muchhal as judges. The show recently had a Holi special episode where the contestants were seen having a gala time with everyone in the vanity van. During the same, when the video was live, Papon is seen trying to kiss one of the girl contestants.

The lawyer named Runa Bhayan came across the video on social media and approached the NCPCR on the same. Being a Supreme Court lawyer, she decided to file a complaint against the singer. According to recent reports, the lawyer expressed her concerns regarding the safety and security of minor girls in these reality shows in her complaint. She further also spoke about how the video of Papon inappropriately kissing the girl left her upset.

On the other hand, it is being said that Papon was caught off-guard as he wasn’t aware that the video was being streamed live. As of now, the singer hasn’t spoken on the controversy. He is yet to respond to these allegations. If recent reports are to be believed, another complaint has been filed under Protection of Children from Sexual Offences Act [POCSO] which makes it compulsory for the accused to cooperate with the investigation.