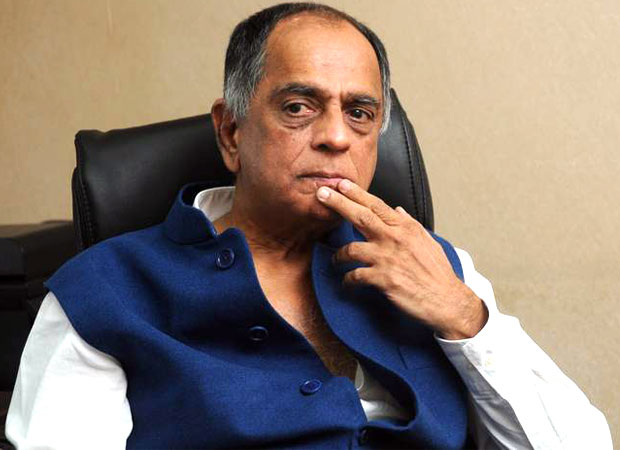 It looks like the ongoing battle between the Babumoshai Bandookbaaz director Kushan Nandy and the former chairperson of the censor board Pahlaj Nihalani is far from over, even though both the film’s lifespan and Nihalani’s tenure are done.

Some time ago Nandy sent Nihalani a legal notice accusing the CBFC chairperson of trying to “sabotage” his film. Now in a befitting and exhaustive reply to Nandy’s notice---copy of which is in this writer’s possession-- Nihalani has not only stoutly defended his actions he has also sent Nandy and his producer Ashmit Kunder and Kiran Shroff a legal notice accusing them of “uncalled for false comments, malevolent remarks and baseless allegations.”

Says Nihalani, “I feel filmmakers like Kushan Nandy and Prakash Jha use the CBFC to get publicity for their films. This practice must stop.”