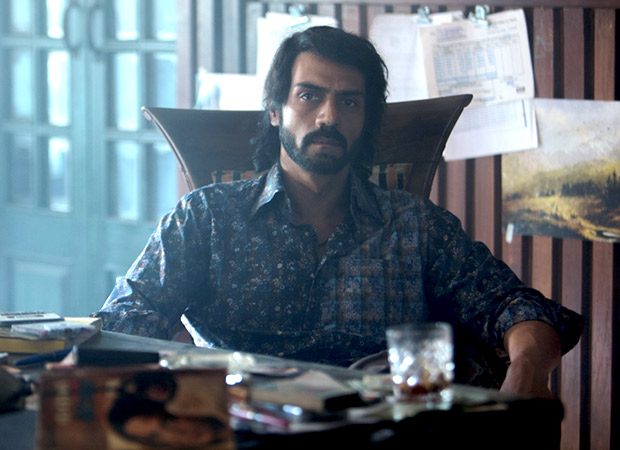 Arjun Rampal’s portrayal of alleged gangster Arun Gawli has impressed the censor board enough to grant the film an all-clear with an ‘Adults’ certificate. Only three cuts referencing political figures have been ordered cut

Arjun Rampal says he’s very happy with the CBFC’s decision. “I’d have been genuinely surprised if our film was not given an ‘A’ The film is about a personality who shared an ambivalent relationship with the law, so yes, it is a film for adults.”

Interestingly the censor board members offered Arjun a chance to tone down his film or keep it the way it is. “I was given the choice of an ‘A’ and a ‘UA’ with several cuts. But the cuts would have taken away from raw and real feel of the film. So I was advised against it by the censor board members. As for the three verbal cuts, they make no difference to my film.”