Resul Pookutty is a well-known sound designer who won the Academy Award for Best Sound Mixing for Danny Boyle’s Slumdog Millionaire. The sound designer recently took to his Facebook to write a withering post about the National Film Awards 2018. For the uninitiated, this year only 11 selected National Award recipients out of 137 received awards from President Ram Nath Kovind. The other recipients were handed over their awards by I&B Minister Smriti Irani.

On May 3, the 65th National Film Awards ceremony that was held in New Delhi. Resul Pookutty expressed his dissent over the news of President only honoring 11 recipients. In an elaborate post, he called out the President for not giving the technicians few hours to honour their work. 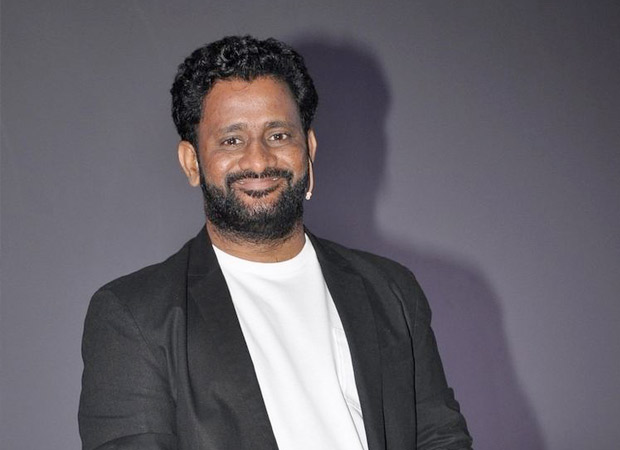 "This is the sentiments of an ordinary technician working in the Indian Film Industry. The Hon. President mentioned in His speech at the National Award Ceremony that “it is indeed a special moment for each of the 125 Award winners”! I do not know if it was special for all of them but I’m sure it was special for some of them! Hon. President also mentioned that there are 200,000/ people directly and many more indirectly working in the film industry. Yes that is true... most of the people who abstained from the ceremony yesterday consists of the majority of that 200,000 . They are the work force... they work behind the camera, they carry heavy lights, they carry heavy equipments, they swing booms, they push trolleys, they work more than 18houres a day!. It is their sweat that earns every state Govt it’s Entertainment Tax- UP charges the highest 60% in addition to the GST @18%, though we are strictly not a service Industry. So in effect we became the highest taxed Industry!

When your good office had given time to hand over the National Award to only 11 members out of the 125, it is those smallest people in the whole spectrum got sidelined! Their aspirations and ambition got crushed! Hon.President mentioned in the speech India based Films been successful so foreign studios are coming in, we must encourage every opportunity to celebrate our values. But the real people who took India’s name in the International map of world cinema are those technical force. Starting with V.Santharam who got recognized for Best Sound at Cannes in the early 50’s, or Bhanu Athaiya who brought the first competitive Oscar to India or Santhosh Sivan who got recognized by the American Society Of Cinematographers or Resul Pookutty who got Asia’s first technical Oscar for Sound and many more such exemplary examples exist in our filmic conscience.

When your good office chose the last 11 from the list of 125, it is these extraordinary small people who got left out in their national recognition. We learned from the news that the President’s office was too busy and couldn’t have allowed more than one hour. We could have been called back on another day! We would have come back with our own expenditure, in trains or buses,would have stayed in the cheapest lodges to avoid extra burden of repeat call for @MIB,after all we are used to traveling in trains and buses when our stars travel by first class flights, to save production’s money. We wouldn’t have felt bad. We felt bad because when Your good office chose from the bottom of the list it was only the stars and star elements got picked up!

Or those 11 people could have been the young and first time awardees! We would have clapped in joy at Your choice... We felt bad because the people who got left out were those raw people, the technicians who are always called first in every award ceremony and edited out in every TV shows. Stars don’t care us, business don’t care us, we thought our nation would care us!The National Award is our nation’s highest recognition, being recognized at Hon. President’s hand is our privilege, our honour and our dream!.But I felt the Nation’s sentiment got left out in the choices that were made yesterday, for its the technicians who always gets the raw deal!.

I plead your forgiveness,for if I have mentioned anything out of line,after all I’m one of those sentimental ordinary Indian Film Technician!"