Shah Rukh Khan and Kajol’s Jodi is what personifies a romantic couple in Hindi film industry. They are what our Bollywood dreams are made of. We love, love, love every time what they bring to the screen when they come together. It also helps that they are so comfortable off screen too and it is amazing that their equation is unchanged over the years that they have known and worked with each other. Kajol who is coming out with Helicopter Eela is running from pillar from post promoting the movie. She recently spoke about the same but no interview of hers is completed without the mention of Shah Rukh Khan. Kajol too loves to talk about him. She admitted that while she was shooting with SRK for Baazigar, she admitted to him that she was feeling exhausted because she was filming back to back intense movies. 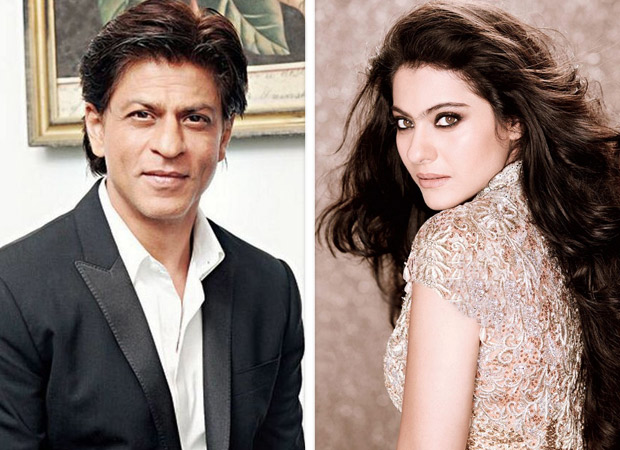 He said that since she is feeling that way it is a good thing for her to grow as an actor. He also said that she is a good actor; she should actually take more effort and learn acting. Kajol and SRK have such an equation that they can take these liberties with each other. It just shows their closeness as friends. Kajol too has admitted number of times that she is a ‘lazy’ actor. Some might call her effortless and spontaneous but she is modest enough to admit that she is not a method actress at all. But that is her strength too.

On professional front, SRK is all set to floor us with Zero starring Anushka Sharma and Katrina Kaif. Kajol and SRK’s last film together was Dilwale in 2015. Guess they never go out of style and people want to see them together.