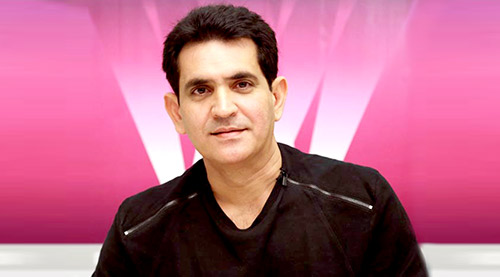 After the success of his recent release Sarbjit, director Omung Kumar has already moved onto his next venture. In fact we hear that the director is contemplating on making a psychological thriller as his next.

Commenting on the same, Omung Kumar added that though the film currently remains untitled, he has finished writing it and will most likely go on floors later this year. Further talking about the film, Kumar says that unlike his previous two films Mary Kom and Sarbjit, this psychological thriller will not be a female oriented film.

Who will finally play Narendra Modi?

Vivek Oberoi gets police protection after…