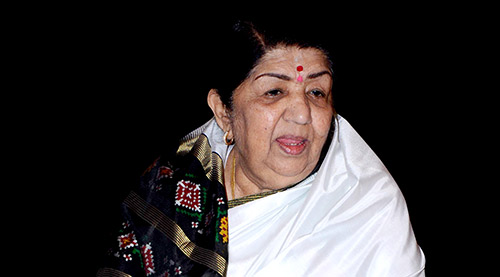 Tanmay Bhat, whose Snapchat story on two of India's iconic figures viz., Lata Mangeshkar and Sachin Tendulkar, has not only earned him brickbats galore by almost everyone, but also made him the 'bhat' (no pun intended!) of all the ridicules and wrath.

While his previous 'endeavours' have never spared anyone, his 'targets' refrained from speaking against him or his jokes. This time round, when the joke was on Lata Mangeshkar, which got snowballed into a big controversy, she said that she has neither seen the video, nor had any inclination to do so. While she refrained from commenting any further, she also very categorically mentioned that she did not know who Tanmay Bhat was.