Last Updated 04.12.2022 | 8:58 PM IST
feedback language
follow us on
Bollywood Hungama » News » Bollywood News » Nushrratt Bharuccha takes off to Uzbekistan for the shoot of her next

Actress Nushrratt Bharuccha is currently running on a tight schedule as she is juggling between the shoots of multiple films. The actress took off to Uzbekistan, for the shoot of her next film, the details of which are currently under wraps. 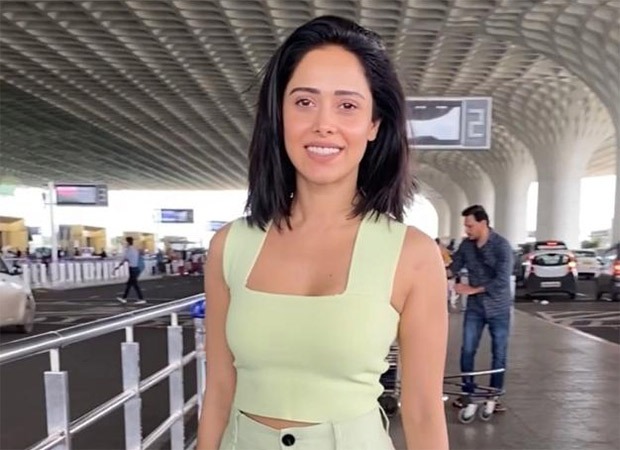 Nushrratt Bharuccha was spotted at the airport in the afternoon, looking her stylish best. She donned a mint green co-ord piece with her tresses left open. A source close to the actress confirmed the developments saying, "The details of the shoot are eagerly awaited. The film is set to show Nushrratt in a new light altogether. Fans are eagerly excited to watch her new avatar in the film, which is going to be a treat for them."

On the work front, Nushrratt Bharuccha, who was last seen in Janhit Mein Jaari, directed by Jai Basantu Singh, will next be seen in the grand Diwali release Ram Setu, co-starring Akshay Kumar, and Jacqueline Fernandez. She will also be seen in Raj Mehta’s next directorial, Selfiee, which will again feature Akshay Kumar along with Emraan Hashmi and Diana Penty.