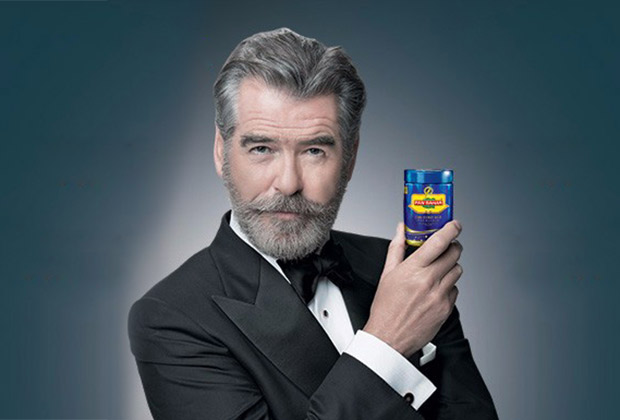 Legally and constitutionally, all ads promoting alcohol and tobacco products are banned from all cinema television and electronic media. So where does Pierce Brosnan, once known to us as ‘Bond…James Bond’, now simply the guy selling ‘Paan Bahaar’, hope to go with his new desi avatar?

Not very far, says Censor Chief Pahlaj Nihalani. “I haven’t seen the ad. But it is very difficult to believe Pierce Brosnon has done this. Money can hardly be criteria, when you’re selling death to people. However, he has chosen to do what he has done. But there is no way we can certify the ad. All paan masala, tobacco, alcohol ads are automatically and unconditionally banned.”

So, Brosnan won’t be seen on national or satellite television?

“Absolutely not. Even the liquor ads showing big stars like Shah Rukh and Saif, which pretend to sell non-alcohol products while actually selling the alcohol brand, are illegal. You can’t use a name associated with an alcohol to sell any other product. I repeat, all paan masala ads are banned by the government on all public platforms. So, what does Mr. Brosnan hope to achieve by doing this ad?” asks Nihalani.