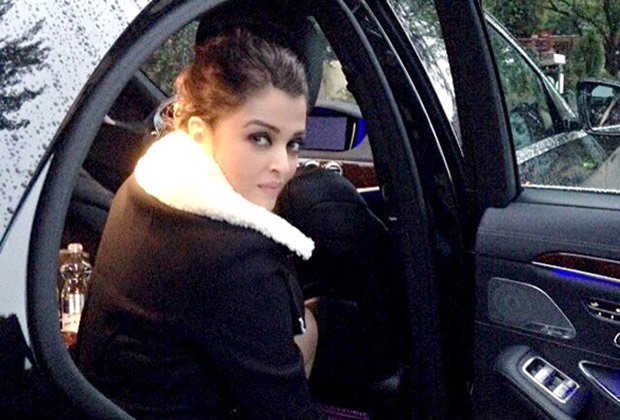 It’s not just Fawad Khan, who won’t been at any promotional event for Karan Johar’s Diwali dhamaka Ae Dil Hai Mushkil (ADHM). Aishwarya Rai Bachchan, who stars in ADHM has also decided to stay away from all the publicity of the film.

And, it isn’t because she plays a Pakistani in the film. It is more to with the length of her role.

Says a source close to the film, “Aishwarya Rai Bachchan has a 20-minute role in ADHM and Fawad has even less to do. Their roles, at the most, are extended cameos. It’s Ranbir and Anushka’s film all the way. The reason why Aishwarya agreed to be in the film is Karan Johar.”

Explains a source close to Aishwarya, “Somehow, Aishwarya and Karan Johar were unable to come together in the past in spite of their best intentions. Aishwarya was signed for Dostana after she was engaged to marry Abhishek Bachchan. As per the script, she was supposed to walk away from Abhishek and walk off with Bobby Deol. This, thought Aishwarya, would seem very odd to the audience. So, she had opted out of Dostana. There were other offers from Karan Johar which never materialized. Now, when he offered her ADHM, she couldn’t say no for two reasons. Firstly, there was the litany of misfires in the past to consider. Secondly, she loved her role of a creative woman in charge of her destiny.”

However, since the role extends to no more than 20 minutes of playing time, Aishwarya Rai Bachchan won’t promote the film.