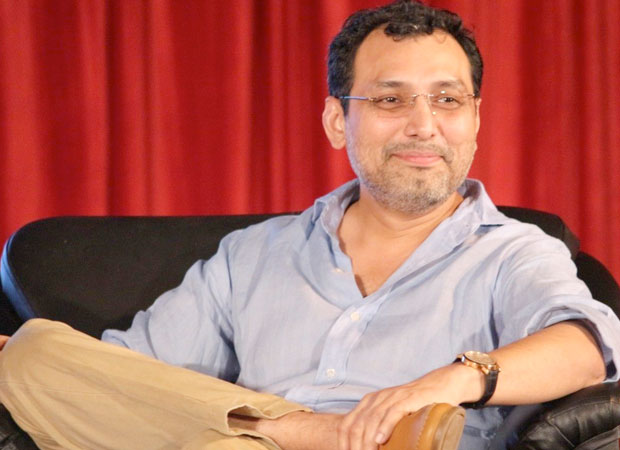 Amidst many Bollywood personas exploring writing by presenting their life story to the world, director of popular films like A Wednesday, Special 26, Baby among others, Neeraj Pandey too wants to write a book. The filmmaker is looking at telling about his journey from being in Howrah to becoming a renowned Bollywood director-producer.

Talking about the same, Neeraj Pandey described his journey as a wonderful one yet he jokingly added that he feels old when he looks back about all that has been a part of his life. He further spoke about how he has travelled from Howrah to Delhi to Mumbai to fulfill his dreams, also asserting that his book will comprise of all those experiences that has helped in shaping him as an individual. He also expressed his gratitude towards people who have been a part of this journey.

For the uninitiated, Neeraj Pandey started his journey as a filmmaker by directing documentaries and commercials before he started off with films. He also maintained that his experience in Bollywood too has been very precious with no regrets. Neeraj also stated about how failure never managed to bog him down and that he has chosen this path for himself where he will definitely continue to work hard.

On the film front, Neeraj Pandey is gearing up for his next directorial Aiyaary which features Manoj Bajpayee and Sidharth Malhotra in the role of military officials as they showcase a relation between mentor and protégé with conflicting ideologies. The film is slated to release on January 26.