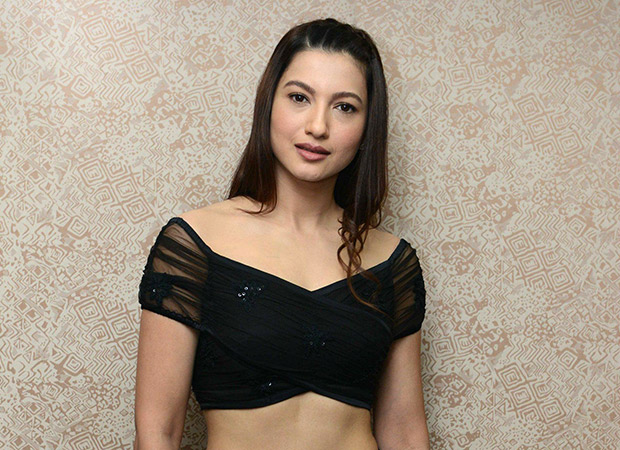 Following the footsteps of many of the B-town actresses, model turned actress Gauahar Khan has decided to explore a new facet in the fashion industry. The actress who has previously walked the ramp will now be designing clothes for the same as she is all set to start her own clothing line.

Gauahar Khan has also been a part of the TV as well as film medium. The actress, who gained popularity for her stint in Bigg Boss and Khan Sisters on television, has also been a part of some renowned films like Ishaqzaade, Rocket Singh – Salesman Of The Year and the recent Badrinath Ki Dulhania and Begum Jaan. She has recently ventured into the digital space too. Now she is all set to enter the fashion industry.

From what we hear, Gauahar Khan has already started with the preps for her own clothing line and reportedly she has personally designed every outfit in the collection. It is being said that Gauahar brainstormed with her team not just on the design but also on the fabric that will be used.

The actress is apparently looking into every details of her clothing line from conceptualization to execution and will also share the same on her website. Gauahar Khan wants to maintain transparency regarding these since she feels that her fans will get to know more about her real self.