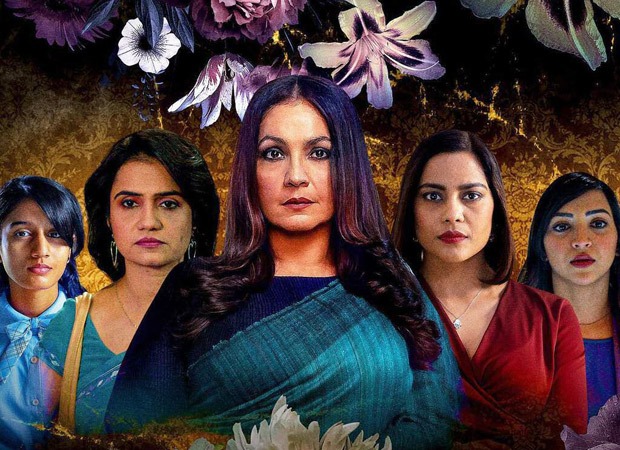 “We have sought stopping the streaming of Bombay Begums over the inappropriate portrayal of children in the series,’’ NCPCR chairperson Priyank Kanoongo is quoted as saying. Netflix has been given 24 hours from the time of the notice to remove Bombay Begums from its repertoire.

While no one from Netflix was willing to comment on this not-unexpected development (somebody has to object to something or the other on the streaming platform) an actor from the series told me, “The ‘inappropriate portrayal of children’ is such a nebulous term. Is the Commission aware of what goes on at the rave parties that teenagers regularly attend? In order to begin to solve the problems that plague our society we must first address those problems. And to address those problems we must first show them on screen. Right? No point in pretending they don’t exist.”

In the series’ defence I must add that nowhere does it express any approval of kids taking drugs at parties. But then the NCPCR has not seen the ostensibly offending scenes, right? They are acting on the basis of what they read on Twitter. And we all know how reliable information on the social media tends to be.