On Thursday, the Narcotics Control Bureau (NCB) raided actor Ananya Panday's Bandra residence and later questioned her for two hours. She was called in after the NCB found her chats with one of the accused in the drugs on cruise case in which Shah Rukh Khan's son Aryan Khan has been arrested. She was also summoned by the NCB today at 11 am. 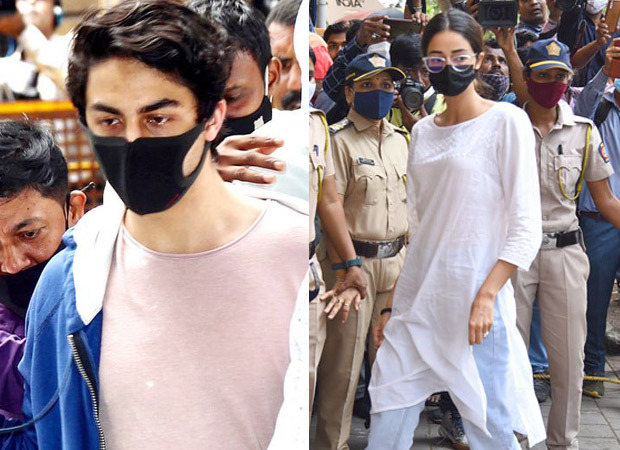 Ananya arrived at the NCB office on Thursday along with her actor father Chunky Pandey. According to reports, the NCB showed Ananya her chats with Aryan Khan where the latter asked her if arrangements for drugs could be made. To this Ananya reportedly replied, "I will raise" the matter. When asked about the chat, Ananya said that she was just joking with Aryan. The NCB claimed that the two regularly talked about drugs on chat.

However, even though NCB claims that Aryan Khan had asked Annaya Panday to arrange drugs, there has been no evidence found that she indeed managed to arrange the said drugs for Aryan.

Ananya Panday is a new-gen actor who made her screen debut in 2019 with the film Student Of The Year 2. She is best friends with Shah Rukh Khan's daughter Suhana Khan and their mothers’ are also best friends. Aryan and Ananya also socialized in the same group