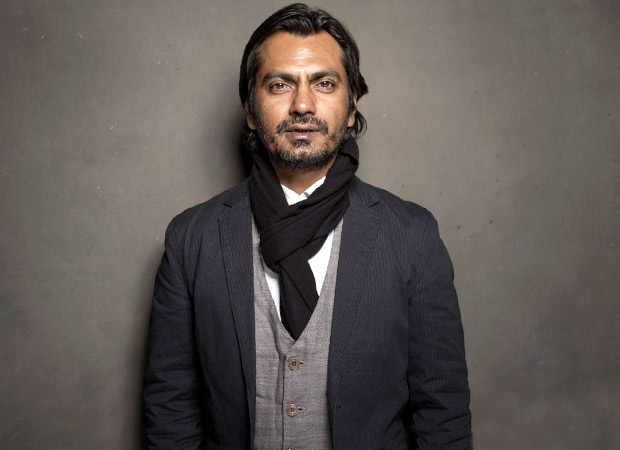 In the past we have seen Nawazuddin Siddiqui collaborate with filmmaker Anurag Kashyap on projects like the Gangs of Wasseypur series and Raman Raghav. Well now we hear that the director and actor are set to reunite on the big screen for Kashyap’s next.

In fact, we hear that Nawazuddin has already shot for a cameo sequence in Anurag’s film Manmarziyan that is being produced by Aanand L Rai. Apparently, Anurag wanted to feature a known face in the film that comprises of mostly new comers and approached Nawaz for the same. On his part, Nawaz after hearing of his involvement in the film readily jumped at the idea and commenced work on the same even before he commenced work on Manto.

Confirming the same Nawazuddin’s brother Shamaas added, “It is not exactly a cameo in the film. Instead it is more of a special song sequence that features Nawazuddin as the central character.”