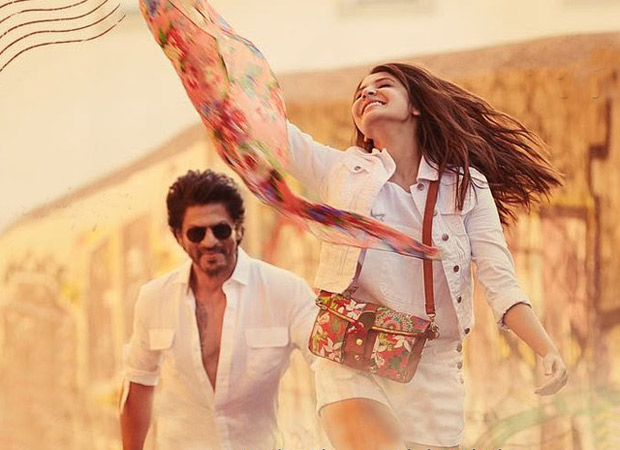 By now, we all know that Shah Rukh Khan, who was recently seen in the film Raees has been busy working on his next which is being directed by Imtiaz Ali. Well, the film which also features Anushka Sharma was said to be titled The Ring since the entire story of the film revolved around a ring. However, later there were reports that suggested that the same film have been titled Rehnuma, an Urdu word meaning guide and of course the director’s fondness for Urdu words.

Though the first look of the film was released a while back, the title of the film was copiously missing from the same. Now we hear that in fact the said project is yet to be titled. Apparently, The Ring was just a working title under which the film was being made, and the makers are yet to zero down on a name that encompasses the breath of the story.

As for the film, The Ring which was shot in locations like Prague to Amsterdam to Lisbon to Budapest, is directed by Imtiaz Ali and is scheduled to release during the Independence Day weekend in 2017.