Actors Nawazuddin Siddiqui and Diana Penty have been roped in for a supernatural thriller Adbhut, to be directed by Sabbir Khan. 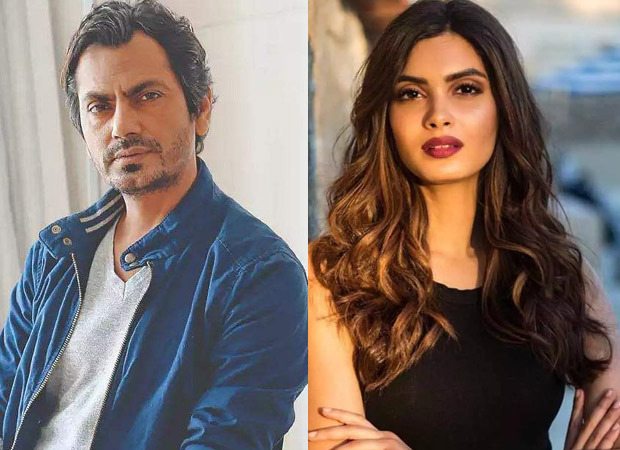 Sabbir Khan has been busy prepping his second project, a new age thriller with an enviable ensemble of powerhouse performers. Talking about the same, Khan recently said, "This is an exciting time to not just be a content creator but a content curator as well. Our next feature resonates with that. We are constantly brainstorming on ideas and concepts because as artists in 2021, we want to have a distinct voice and create something unique."

On the work front, Nawazuddin Siddiqui has an array of projects in the pipeline including Kangana Ranaut’s production Tiku Weds Sheru, and Jogira Sa Ra Ra opposite Neha Sharma, and Bole Chudiyan with Tamannaah Bhatia. The actor recently received an Emmy nomination for the Netflix movie, Serious Men.

Diana Penty is gearing up for the release of Shiddat and a Malayalam film with Dulquer Salmaan.