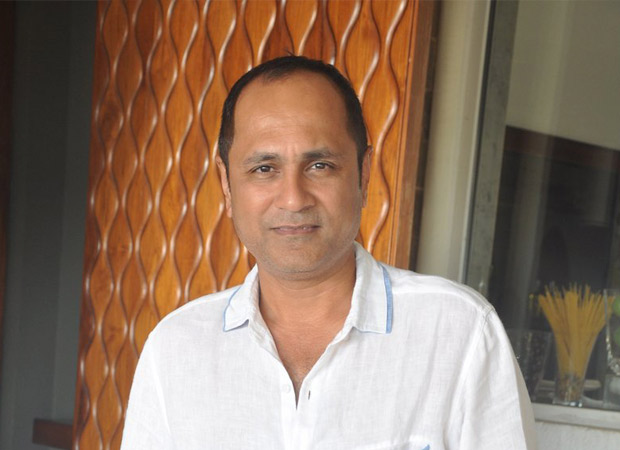 One of the most feel-good films of 2007 was Namastey London. Starring Akshay Kumar and Katrina Kaif, it touched viewer’s hearts and was appreciated for the performances, message and the songs. For a long time, it was said that the sequel to the film will be made. However, a few years ago, it became clear that Akshay Kumar won’t be featuring in the sequel which was titled Namastey England. It then came to light that the title of the sequel was to be changed as well since both Vipul Shah and Akshay Kumar had jointly registered the said title. To avoid any possible problems, Vipul Shah had reportedly renamed his film to Namastey Canada.

Namastey England stars Arjun Kapoor and Parineeti Chopra. Both of them interestingly are currently working on one more project – Sandeep Aur Pinky Faraar – directed by Dibakar Banerjee. As soon as they wrap up this flick, they’ll start working on Namastey England. Arjun Kapoor’s debut film Ishaqzaade too starred Parineeti Chopra as his leading lady.