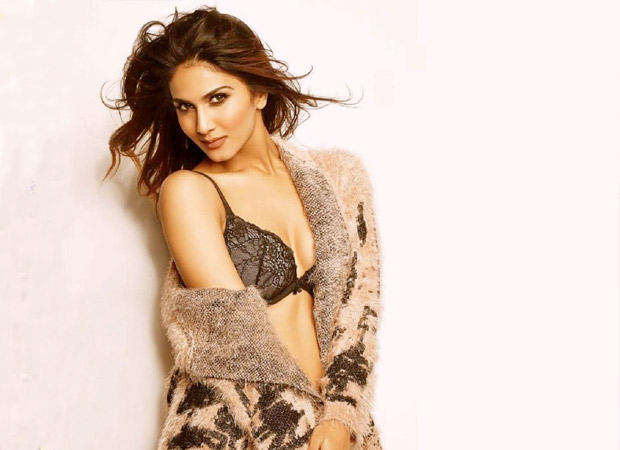 One of the most loved films of 2017 was the Akshay Kumar-starrer Toilet – Ek Prem Katha. It was directed by a relatively unknown Shree Narayan Singh and now he’s become a director to watch out for. His direction skills in this film, dealing with importance of toilets, was loved and it was no wonder that he soon bagged his next film as well. Titled Batti Gul Meter Chalu, he managed to get Shahid Kapoor as the male lead of the film.

The film is all set to go on floors on January 19, 2018 and speculation has been going around sometime about who will be the leading lady in the film. Just a few days ago, Ileana D’Cruz’s name was tossed around. But we have found that it’s none other than Vaani Kapoor who will be seen opposite Shahid Kapoor in this social drama. This will be the third film of the actress after Shuddh Desi Romance and the 2016 romcom Befikre, both of which were with Yash Raj Films. She’s doing one film, again with Aditya Chopra’s production house, which stars Hrithik Roshan and Tiger Shroff. Vaani Kapoor however will start shooting for this film after completing Batti Gul Meter Chalu.

Interestingly, Shahid Kapoor was the first choice for Shuddh Desi Romance and due to date issues, he opted out of the film. Shahid and Vaani couldn’t romance each other then but would finally do so now in Batti Gul Meter Chalu.

The film touches upon two aspects — first, the significance of electricity and life without it and second, what happens to a common man when he is faced with humongous bills. It is also expected to be a courtroom drama. Batti Gul Meter Chalu is produced by Bhushan Kumar, Prernaa Arora, Arjun N Kapoor and Krishan kumar and it releases on August 31, 2018.