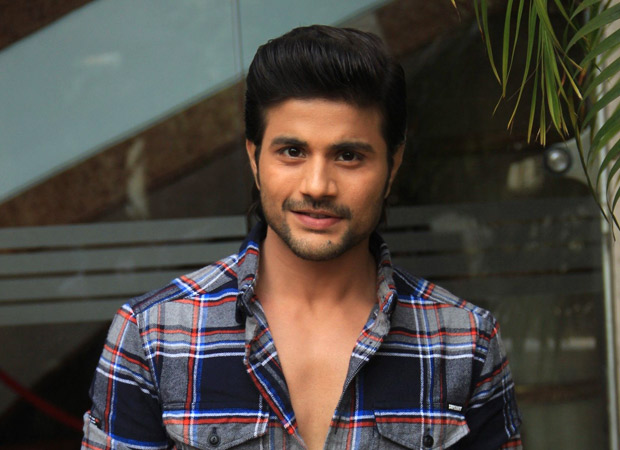 Despite all the publicity blitzkrieg, Abbas Burmawalla son Mustafa’s debut film Machine did not meet with the desired results at the Box-Office. Not the one to be bogged down by the film’s dismal performance, Mustafa has already started working on his next venture. However, unlike Machine, Mustafa’s next will not see him facing the camera; instead Mustafa has commenced working on a script for his next film.

Mustafa, who has to his credit done a filmmaking course in writing from the prestigious NYFA (New York Foundation for the Arts), is heavily inspired by world cinema and has even, directed a few short films. Speaking about the suspense thriller film which he is presently busy scripting (which Abbas-Mustan will be directing), Mustafa said that it took him around eight months to finish the final draft. He added that, he had performed all the scenes before his film maker father Abbas Burmawalla and uncle Mustan Burmawalla, both of whom simply loved the script.

While there are no other details available about the said film, do watch this space for developments.