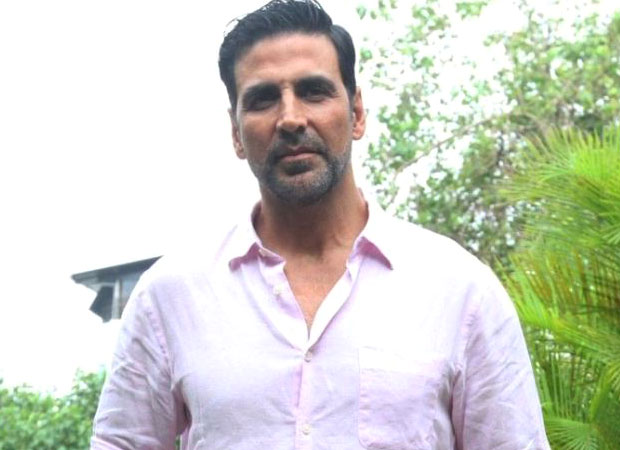 Towards the end of last week, we had reported that the Akshay Kumar starrer Gold that was being directed by Reema Kagti would be commencing shooting in Bradford. Well now we hear that the cast of the film, namely Kunal Kapoor, Amit Sadh and Sunny Kaushal have already started prep work for the film in the United Kingdom where they have been training in hockey under multiple coaches, after completing a training schedule with former Indian captain, Sandeep Singh.

Shooting of Akshay Kumar’s Gold begins in the UK

As for the film itself, Gold that will mark Reema Kagti’s third directorial venture is produced by Farhan Akhtar and Ritesh Sidhwani. The film has been inspired by the Indian Hockey team's historic win, bagging the first Olympic medal as a free nation’s team in 1948. Starring Akshay Kumar and  Mouni Roy in addition to Kunal Kapoor, Amit Sadh and Sunny Kaushal, Gold is slated to release around Independence Day next year.