Hollywood actor Matt Damon is receiving backlash from a recent interview for his statement of never using the F-slur. In the recent article posted by the U.K.’s Sunday Times, the actor stated he stopped using the offensive term when his daughter made him understand how that word is offensive and dangerous and stopped using the same "months ago". “The word that my daughter calls the ‘f-slur for a homosexual’ was commonly used when I was a kid, with a different application,” he told the newspaper in an interview. “I made a joke, months ago, and got a treatise from my daughter. She left the table. I said, ‘Come on, that’s a joke! I say it in the movie ‘Stuck on You’!’ She went to her room and wrote a very long, beautiful treatise on how that word is dangerous. I said, ‘I retire the f-slur!’ I understood.” 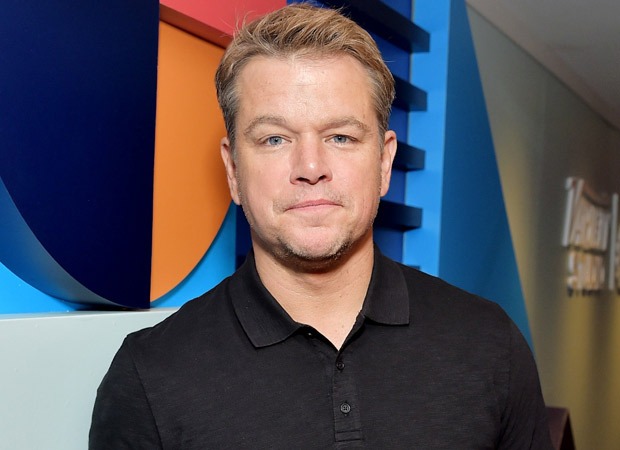 After he received immense backlash, contrary to the previous interview, he told Variety that he has "never" used the word in his “personal life” and does not use any slurs.  He also said that he understands why his interview received backlash.

Damon gave a statement related to his recent interview where he recalled the discussion he had with his daughter where I attempted to contextualize for her the progress that has been made though by no means completed. “I explained that that word was used constantly and casually and was even a line of dialogue in a movie of mine as recently as 2003, she in turn expressed incredulity that there could ever have been a time where that word was used unthinkingly," he added. He also confirmed that she and his daughter takes extreme pride in being an LGBTQ+ community ally.

“I have never called anyone ‘f****t’ in my personal life and this conversation with my daughter was not a personal awakening. I do not use slurs of any kind,” Damon continued.

“I have learned that eradicating prejudice requires active movement toward justice rather than finding passive comfort in imagining myself ‘one of the good guys’. I also shared understand why my statement led many to assume the worst and is trying to clear about his statement since the interview is out," he added.

ALSO READ: Matt Damon reportedly joins the cast of Marvel’s Thor: Love And Thunder, touches down Australia for the shoot