Masaba Gupta is known to have redefined the straitjacketed definitions of beauty and fashion in the Indian fashion scene. In August 2020, she added a new feather to her cap when she marked her acting debut with Netflix’s Masaba Masaba, a fun and frothy take on her life and her relationship with her mother, actor Neena Gupta. 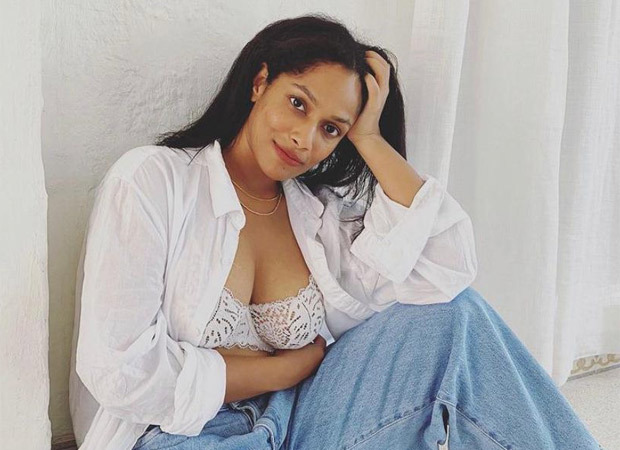 Her effortless performance and charming screen space captured the attention of many. She received raving reviews from the critics, the audience and her peers alike. And today, she started shooting for the second season in Mumbai. Earlier today, she took to social media to share the news with her fans.

A source reveals, “Ever since the launch of the first season, messages have been pouring in for the designer and actor to revive Masaba Masaba for a second season. The prep for the show has going on for a sometime and the entire cast and crew is adhering to all the necessary safety norms.”

This scripted series based on real-life moments from Masaba Gupta’s life and enacted by the mother-daughter duo, Masaba, and Neena Gupta themselves, unravels the relationship between the two through sweet and sour moments of love, care, comfort, humour, anger, success, and failure.