Amidst the plethora of remakes, the new one to join the list is Begin Again [2014]. The Hollywood musical drama features an envious cast of Mark Ruffalo, Keira Knightley and popular musician, Adam Levine and it is directed by John Carney. However, when it comes to the Bollywood remake, it will be directed by Shashanka Ghosh who has directed Khoobsurat and Veere Di Wedding in the past. 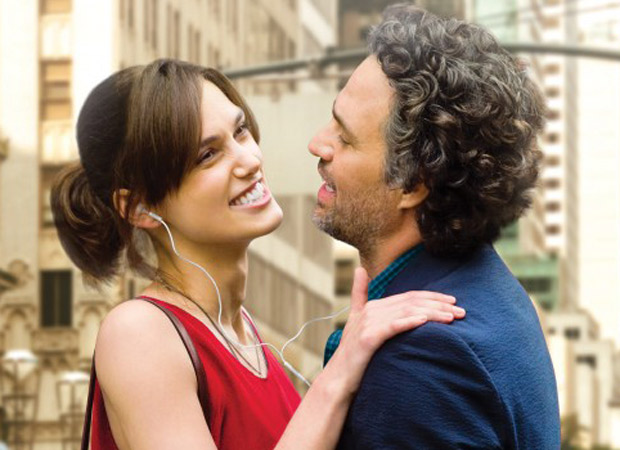 While the cast is yet to be locked, the remake will be produced by Bhushan Kumar’s T-Series and Vikram Malhotra-led Abundantia Entertainment. With Shashanka on board, the scripting for the Hindi adaptation is presently underway with Arshad Syed as the writer. Sources close to the development state that Shashanka and Arshad are working on an interesting premise that would suitably adapt the story for the Indian audience, while retaining the essence of the original.

Speaking about his new directorial venture, Shashanka revealed, "We want to tell a story about the world of music and fresh voices in sound on the Indian scene. And through that, a take on urban relationships that don't necessarily mean love and marriage and happily ever after." He continued, "The worlds explored here are deeper than surface level - heart, hurt, passion, and above all - music." Since the film is still in its scripting stage, the director also added, “We would like to finish the script, and ideally the music, before we cast.”

Producer Bhushan Kumar said, “Begin Again will give us an opportunity to create music that is the most important element of the film. The original film is a masterpiece that is appreciated by critics as well as the audiences. The film is still in the writing process but I hope to get together the best of the soundtracks from our musicians to make a unique music album.”

Producer Vikram Malhotra too voiced his excitement, saying, “We are thrilled to adapt Begin Again for the Indian audience. It's a soul-stirring film with disarming emotional candor and intimacy. The film's music is brilliantly woven into the story. Aside from being a largely successful film when it released and receiving rave reviews from all quarters, it's the film's magical take on relationships that works best, and we plan to retain that in our Hindi adaptation.”

The original film that received appreciation from the critics as well as the audience worldwide revolved around a chance encounter between a struggling record-label executive (Ruffalo) and a young singer-songwriter (Knightley), new to Manhattan, which turns into a promising collaboration between the two talents.