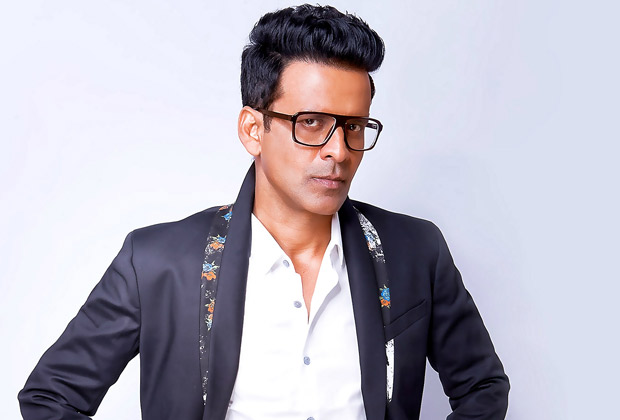 This week’s foul-mouthed release Saat Uchchake not only has the filthiest Hindi profanities plastered across the narrative, it also shows Manoj Bajpayee referring to his girlfriend (Aditi Sharma) as a kutiya (bitch) repeatedly.

Apparently it is a term of affection for a certain kind of male species. But it also mocks the CBFC (Censor Board Of Film Certification)’s guidelines which clearly state that no action of word that derogates women would be allowed.

When asked about this blatant discrepancy between the guidelines and the content of Saat Uchakkey the censor chief Pahlaj Nihlani retorted, “You must ask the Tribunal the how or why Bajpayee is allowed to get away with referring to a woman as ‘Kutiya’ not once but repeatedly. We rejected all the gaalis and derogatory terms including ‘Kutiya’ for the female protagonist. We ordered around over a 100 cuts.”

Apparently the makers of Saat Uchakkey took their film to the Tribunal who took a look at the content and asked the director to come back after making suitable voluntary cuts. The film’s director cleaned out the soundtrack as much as he could, returned for his censor certificate and got it.

Says the censor chief Pahlaj Nihlani, “I wonder what purpose the censor board serves when the Tribunal can easily upturn all our decisions. Now we at the CBFC are being asked why we’ve allowed a film with such filthy language and so derogatory to women, to be certified. I just want to make it that the CBFC had nothing to do with Saat Uchakkey being cleared.”

When asked why Bajpayee is heard calling his lady love ‘Kutiya’ the director of Saat Uchakkey Sanjeev Sharma explained, “I just wanted to be truthful to the characters and their treatment. Lovers in that kind of milieu which I’ve addressed talk and behave like that with women. They’re a product of a very complex reality. And I decided to be non-judgmental with them.”