While she has given some biggest blockbusters in Malayalam, she also made a powerful comeback with How Old Are You? in 2014 after a sabbatical of almost 15 years.  And now, after her release Odiyan with Mohanlal, Manju Warrier is all set to explore a new language with Asuran. The actress will be making her Tamil debut this year with Dhanush starrer Asuran. 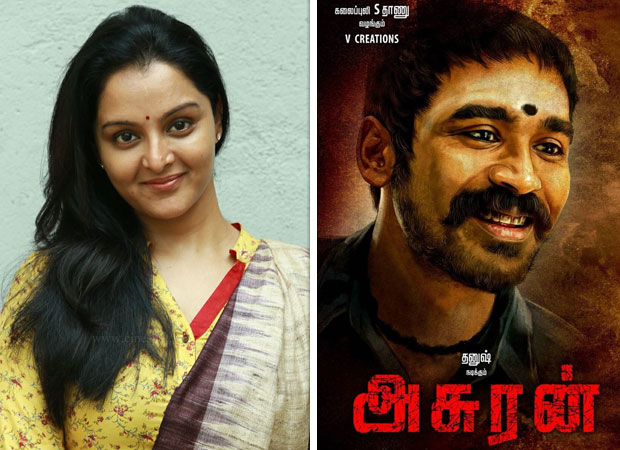 In fact, Dhanush, who is quite ambitious about this film, took to social media to announce the casting of the actress as his leading lady. Asuran, directed by Vetri Maaran, is expected to be the first film of Manju Warrier in Tamil. Announcing the same on Twitter, Dhanush posted, “#asuran - update .. the evergreen Manju Warrier will be playing the female lead. Excited to share screen space and learn from this amazing talent.”

#asuran - update .. the evergreen Manju Warrier will be playing the female lead. Excited to share screen space and learn from this amazing talent.

On the other hand, Manju Warrier too responded to his tweet on her official Facebook page where she thanked the team for approaching her as a part of this project. “And that is going to be my first Tamil film! What more could one wish for! Thank you so much Dhanush and Vetrimaaran!!! I'm excited too!”

Furthermore, Dhanush also revealed a day ago that Asuran will go on floor on January 26 on the same platform. He said, “We will start filming #asuran from January 26th !! A Vetrimaaran film. Looking forward to yet another adventure. @VetriMaaran @gvprakash @theVcreations.” As mentioned in the tweet, the film will see a reunion of the trio, Dhanush, Vetri Maaran and music composer GV Prakash after working in films like Aadukulam and Polladhavan.

Considering that GV Prakash is collaborating with the actor-director duo after a hiatus, he too took to Twitter to express his happiness of joining hands with them. He tweeted, “#GV71 After the classic #aadukalam , #mayakkamenna , #polladhavan , #visaaranai and #theri  joining hands for #Asuran with @dhanushkraja (4th time ) @VetriMaaran (4th time ) @theVcreations ( second time ) #asuran this will be #GV71.” GV 71 indicates that this will be the 71st film of G.V. Prakash Kumar as a music composer.

Prabhas to team up with Arjun Reddy director…