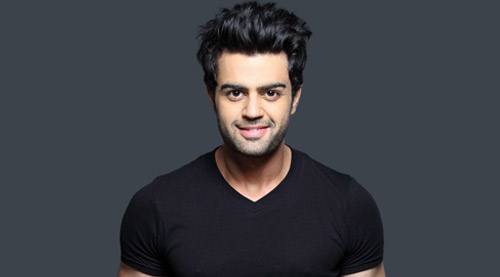 Last seen in Tere Bin Laden 2, Manish Paul is gearing up for his forthcoming releases but is also equally excited about turning a father once again. The popular TV host and actor is all set to become a father again as we hear that his wife Sanyukta is due with the second child soon.

The doting father revealed that his family is equally thrilled about it. In fact, Manish Paul also revealed that he has already started his paternity break since his wife is due to deliver anytime soon. The Pauls have a daughter named Saisha who is now five years old.

"Some films are releasing on OTT platforms…