Last Updated 29.01.2023 | 6:22 PM IST
feedback language
follow us on
Bollywood Hungama » News » Bollywood News » After Manikarnika, Kangana Ranaut to direct Emergency; says no one can do it better than her

Earlier this year, Kangana Ranaut announced that she will be playing the role of former Prime Minister Indira Gandhi in one of her upcoming films. On Wednesday, June 23, Kangana Ranaut started prep for the film with body and face scans to transform into the character. She also revealed that she will be directing the film titled Emergency. This will be her second directorial after Manikarnika: The Queen of Jhansi. 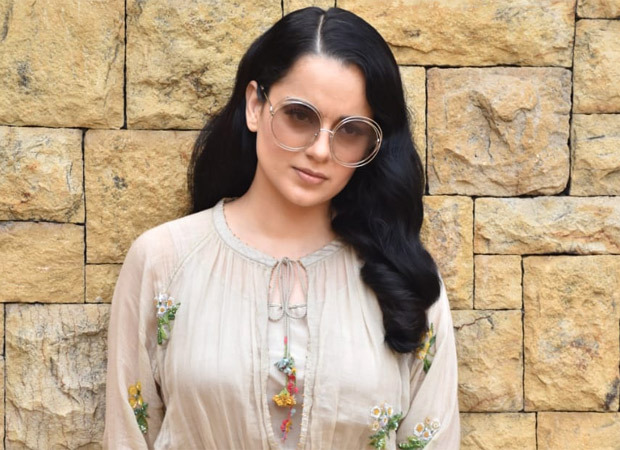 After Manikarnika, Kangana Ranaut to direct Emergency; says no one can do it better than her

Kangana Ranaut took to the social media platform Koo to announce her second directorial. "Pleased to wear director’s hat again, after working on Emergency for more than a year I finally figured no one can direct it better than me. Collaborating with fabulous writer Ritesh Shah, even if it means sacrificing on various acting assignments I am determined to do it, my excitement is high. This is going to be a tremendous journey, my leap to another league #Emergency #Indira (sic)."

Writer Ritesh Shah will be writing the project. He has films like Pink, Kahaani, Kahaani 2, Rocky Handsome to his credit. He has also penned Kangana's upcoming film Dhaakad.

In an earlier statement, Kangana had said, “It is not the biopic of Indira Gandhi. It is a grand period film. To be precise, it is a political drama that will help my generation to understand the socio-political landscape of current India.” The period film will be mounted on a very big scale, and have actors portraying Sanjay Gandhi, Rajeev Gandhi, Morarji Desai, and Lal Bahadur Shashtri among other prominent figures.