That the Central Board Of Film Certification (CBFC) was known to be extremely sanskaari a few years back in well-known. In today’s times, it evokes mixed reactions. It has passed certain films without major cuts despite controversial or disturbing themes. But there have been instances when they enforce cuts that are considered unjustified. The upcoming film Malang, sadly, comes under the latter category. Though there has been no censoring of its intimate and hot scenes, the drug bit of the film has come under the Censor scanner. 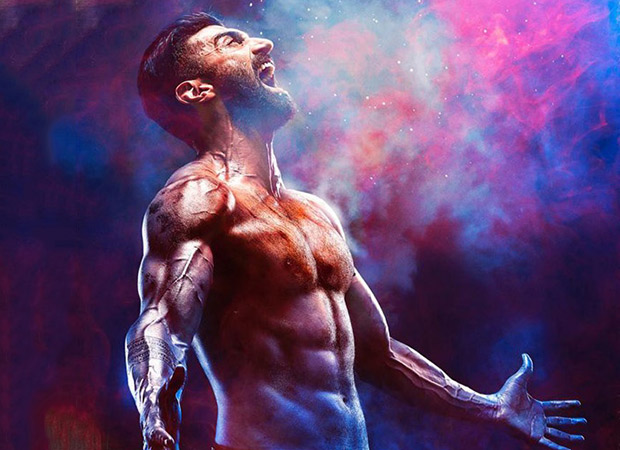 The trailer of the film indicated that it’s an action drama with the backdrop of the drug mafia in Goa. Also, it had a certain adult theme and hence, it’s no surprise that the film was awarded an ‘A’ certificate. However, despite the adults-only rating, the examining committee of the CBFC felt certain cuts are needed. At four places, the words ‘joint’, ‘pot’ and ‘ecstasy’ were mentioned. All these references were removed and replaced.

Not just that, the CBFC, in a first-ever such move, has directed the makers to insert as many as 6 anti-drug tickers, 2 of which are rhyming couplets. These disclaimers would come separately in drug-related scenes. These messages are: Drugs kill pain, finally the brain; Drugs are roads to death; Nashe ki maar barbad kare aadmi aur parivar; Drugs cost you more than just money; Addicts don’t get old, they die young; and, Don’t be insane, drugs ruin the brain. There will also be a similar kind of anti-drug warning in the beginning of the film in Hindi with its translation in English too.

The only visual cut of the film is with regards to a religious symbol shown twice in a building shot. And lastly, a disclaimer in the beginning will state the characters of the film are against atrocities and violence committed on women.

Once the makers agreed with the cuts, the censor certificate was provided to Malang on January 24. The total length of the film stands at 134 minutes. The film is directed by Mohit Suri and stars Aditya Roy Kapur, Anil Kapoor, Disha Patani, Kunal Kemmu and Elli AvrRam. It releases on February 7.

Also Read: EXCLUSIVE: “She’s so raw and sexy in the film, is very interesting” – says Disha Patani on her character in Malang