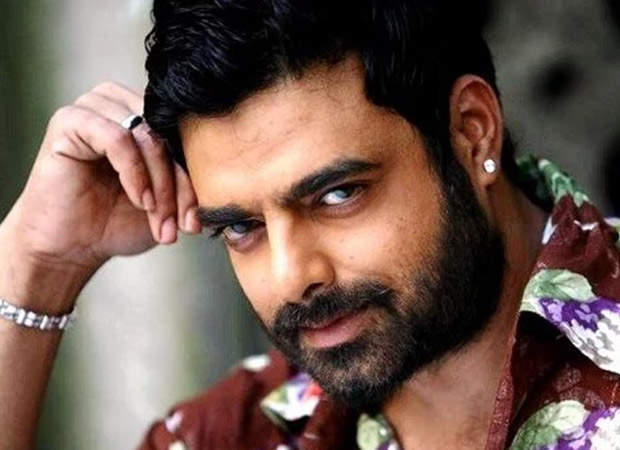 In a conversation with a tabloid, Abhimanyu Singh said that his character is unpredictable, deadly and is on a nation-wide mission against policemen. He wrapped up his action-packed portions on Monday. The actor said that they shot for four days in Ooty before wrapping the shoot. He further said that the film is completed barring a day or two of patchwork remaining. The actor finished the shooting of his portion in just 45 days. Talking further about his character, he said that both his and Akshay Kumar's characters have their own agendas. He said that Akshay Kumar supported him a lot during the shoot, He further said that his character is not a typical baddie and has his own ideology and does things for people and is very real with an emotional undercurrent.

Abhimanyu revealed that Rohit Shetty chose him for the role after watching his performance in the 2017 Tamil action thriller Theeran. He said that the action sequences choreographed by Sunil Rodrigues are realistic. In the climax scene which was shot over 20 days, Ajay Devgn and Ranveer Singh reprise their screen cops to join Akshay's character in Sooryavnashi in his fight against terrorism. Abhimanyu said that it was surreal to be shooting with them and that only Rohit Shetty could have got them together. He further said that it was not easy to tackle three stars at one time.

Sooryavanshi also stars Katrina Kaif and is slated to release on March 23, 2020.

Also Read: SCOOP: Will the much awaited TRAILER of Akshay Kumar-Rohit Shetty’s Sooryavanshi be out on this date?