Filmmaker Luv Ranjan is reviving his debut project Wild Wild Punjab. Back in 2015, he was supposed to begin his production career with this project but it was delayed due to unforeseen circumstances. At the time, the makers wanted to keep a good gap between Udta Punjab and the next project. Now, the producer is reviving his debut production with a new cast altogether. 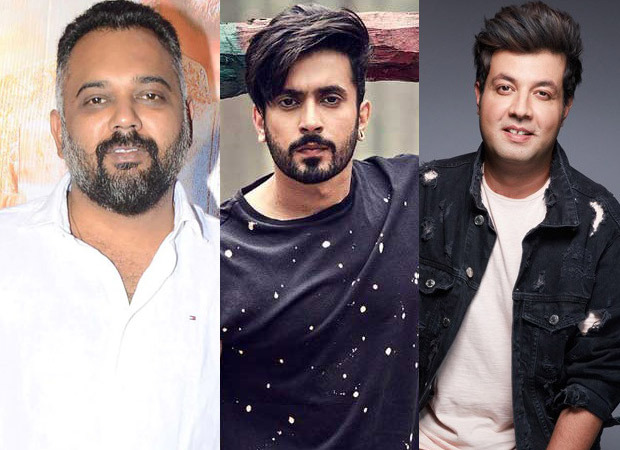 According to a report in a tabloid, the film will star Sunny Singh, Varun Sharma, Patralekhaa, Manjot Singh, and Ishita Raj Sharma. Sunny and Ishia have previously worked with Luv Ranjan in Pyaar Ka Punchnama. Manjot recently starred in SonyLIV's Chutzpah. The same series director will be helming the Luv Ranjan project. It is in the pre-production stage and the filming will mostly begin in November with the start-to-finish schedule.

Produced by Luv Ranjan and Ankur Garg in association with Bhushan Kumar's T-Series, Wild Wild Punjab will give a glimpse into the world of Punjab in a fun way. The script will undergo minor changes.