Kriti Sanon recently had two releases, Housefull 4 and Panipat: The Great Betrayal. Kriti Sanon was appreciated for being a versatile actress since one was an out-and-out comedy while the other one was a period drama that required her to maintain composure and intense character. Being a star surely comes with a lot of perks, but sometimes, people also misuse their name. 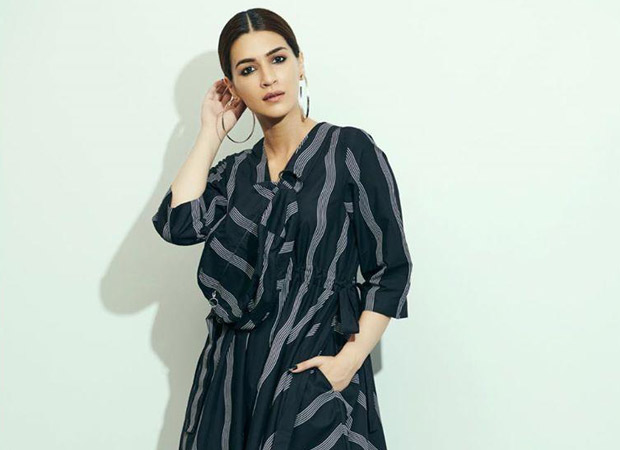 A bar in Dublin has been sending out pamphlets with Kriti Sanon’s picture on it, claiming that she will be celebrating the New Year’s Eve there as a special guest. One of her fans took to their Twitter to share a poster of the same and clarify the matter. Kriti Sanon was however generous enough to notice it among the huge number of tweets that mention her throughout the day.

The fan tweeted asking, “@kritisanon are you coming to Dublin on 28 th December at Temple Bar for New Years celebration & some kind of a gig. Tickets and promotions are going viral with your pic on it. Please confirm before we buy tickets. Thanks”. Kriti Sanon was quick to reply saying, “Nope! This is fake!”

On the professional front, Kriti Sanon will next be seen in Mimi.