Another Hollywood flick is going directly to the streaming platform. The upcoming romantic comedy Happiest Season, starring Kristen Stewart, and Mackenzie Davis will be skipping theatres and directly stream on the Hulu platform. 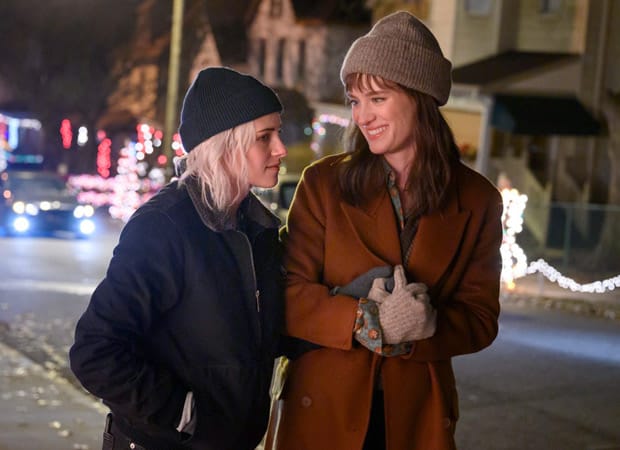 Nicole Brown, president of TriStar Pictures, told Variety, “This holiday season — more than any other — we could all use a little happiness. It was essential to Sony Pictures and to the filmmakers that Clea’s marvelous and fresh holiday-themed romantic comedy comes out when the lights are on the trees. We are excited that Hulu is geared up to make this happen in the U.S. and grateful that they love the movie as much as we do.”

Meet the family this holiday season! ???? #HappiestSeason is coming out November 25, only on @hulu. pic.twitter.com/Im2m1C8lZR

The official synopsis reads, "Meeting your girlfriend’s family for the first time can be tough. Planning to propose at her family’s annual Christmas dinner — until you realize that they don’t even know she’s gay — is even harder. When Abby (Kristen Stewart) learns that Harper (Mackenzie Davis) has kept their relationship a secret from her family, she begins to question the girlfriend she thought she knew. Happiest Season is a holiday romantic comedy that hilariously captures the range of emotions tied to wanting your family’s acceptance, being true to yourself, and trying not to ruin Christmas."