Last Updated 28.01.2023 | 2:51 PM IST
feedback language
follow us on
Bollywood Hungama » News » Bollywood News » Kim Kardashian reconsidering brand ties with Balenciaga amid its controversial campaign – “I have been shaken by the disturbing images”

Kim Kardashian, who is the brand ambassador for Balenciaga, slammed the luxury fashion brand for its recent holiday ad campaign. The high-end brand received immense backlash for their latest Spring/Summer 2023 collection that showed two kids posing with teddy bears wearing what appeared to be a BDSM-style bondage gear. The Kardashians star broke her silence and denounced the brand for its child abuse stunt stating that she is reconsidering her relationship with the company. 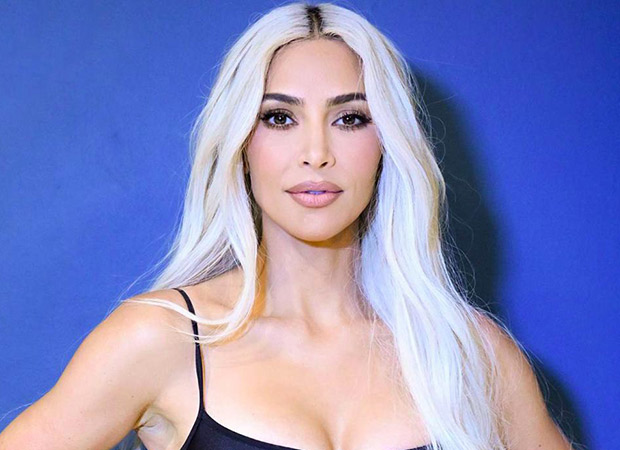 “I have been quiet for the past few days, not because I haven’t been disgusted and outraged by the recent Balenciaga campaigns, but because I wanted an opportunity to speak to their team to understand for myself how this could have happened,” she tweeted following the social media outcry over her silence.

“As a mother of four, I have been shaken by the disturbing images,” the SKIMS founder continued. “The safety of children must be held with the highest regard and any attempts to normalize child abuse of any kind should have no place in our society — period.”

Kardashian further stated that she is “currently re-evaluating my relationship with the brand, basing it off their willingness to accept accountability for something that should have never happened to begin with — & the actions I am expecting to see them take to protect children.”

“I appreciate Balenciaga’s removal of the campaigns and apology. In speaking with them, I believe they understand the seriousness of the issue and will take the necessary measures for this to never happen again,” she added. The high-end fashion brand removed the ad campaigns on Tuesday after facing backlash on social media.

Balenciaga would issue a second statement apologizing for “displaying unsettling documents” and claimed to be “taking legal action against the parties responsible for creating the set and including unapproved items” for their campaign.

As a mother of four, I have been shaken by the disturbing images. The safety of children must be held with the highest regard and any attempts to normalize child abuse of any kind should have no place in our society — period.