Megastar Amitabh Bachchan, who recently returned to work with Kaun Banega Crorepati 12, has come under fire. An FIR has been filed in Lucknow against the makers of KBC 12 and Amitabh Bachchan for hurting Hindu sentiments. 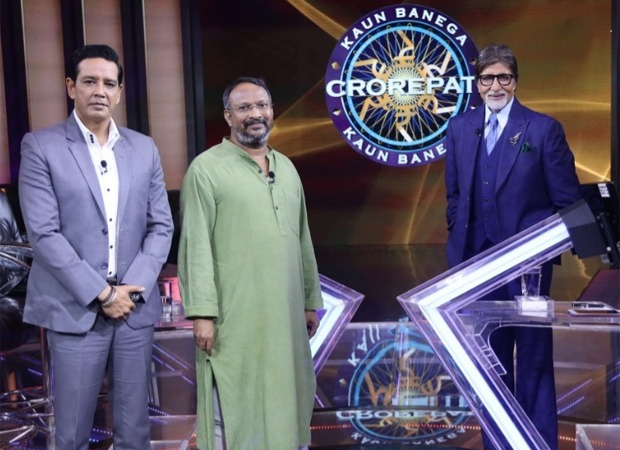 Social activist Bezwada Wilson and actor Anup Soni appeared on the latest episode of the shot and the question was Rs 6,40,000. The question was, “On 25 December 1927, Dr BR Ambedkar and his followers burned copies of which scripture?” The options that were provided were, “(A). Vishnu Purana (B). Bhagavad Gita, (C). Rigdev (D). Manusmriti.”

As the answer was Manusmriti, Amitabh Bachchan went onto explain how Dr. BR Ambedkar had burnt copies of Hindu text Manusmriti and condemned by him in 1927. This explanation did not sit well with netizens. They said that this hurt Hindu sentiments.