Kartik Aaryan’s upcoming film Pati Patni Aur Woh is turning out to be a reunion party with his former co-stars. After his Luka Chuppi co-star Kriti Sanon shooting for a small role in the film, now his Pyaar Ka Punchnama 2 and Sonu Ke Titu Ki Sweety co-star Sunny Singh will also be seen in a special role. 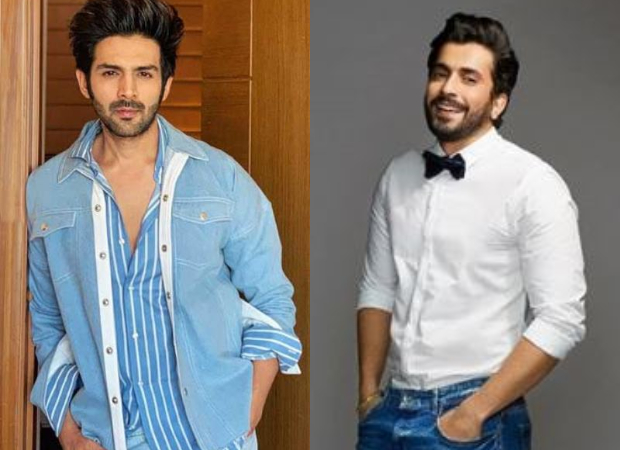 Director Mudassar Aziz while talking to a media house said that Sunny Singh’s role is something that he has never done before because of its setting which is in the heartland of Uttar Pradesh. Kartik and Sunny have known each other for a long time now. The filmmaker said that because they are friends they share a sense of humour and comic timing from before. He also said that the two can barely give a composite shot together as they burst out laughing each time.

Pati Patni Aur Woh is a remake of BR Chopra’s 1978 film of the same title. Aziz revealed that Sunny Singh’s character is not based on any character from the original film. Just like the original, Pati Patni Aur Woh revolves around the male lead character a family man with a wife (Bhumi Pednekar) and a child. Then Kartik’s character gets attracted to his secretary (Ananya Panday) and hence starts the game of hide and seek.