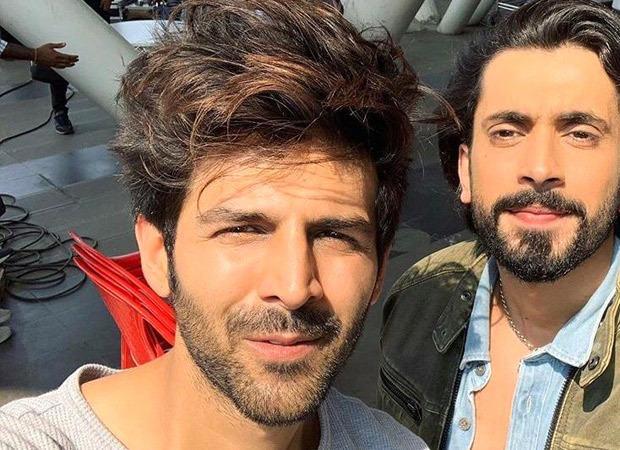 Jai Mummy Di is a light-hearted family comedy that will show how conflicting dynamics between the mothers leads to muddled chemistry between their own children and other members of both families. The film is written and directed by Navjot Gulati. Produced by T-Series’ Bhushan Kumar and Krishan Kumar and Luv Films’ Luv Ranjan and Ankur Garg, it releases on 17th January 2020.