Karan Johar says he is shattered by the tragedy of Sridevi’s sudden demise. He hasn’t slept a wink since it happened.

Says a source close to Karan, “He has taken charge of both of Sridevi’s daughters, Jahnvi whom he is launching this July, and her younger sister Khushi. Karan is very attached to the two girls and now more so than ever.” 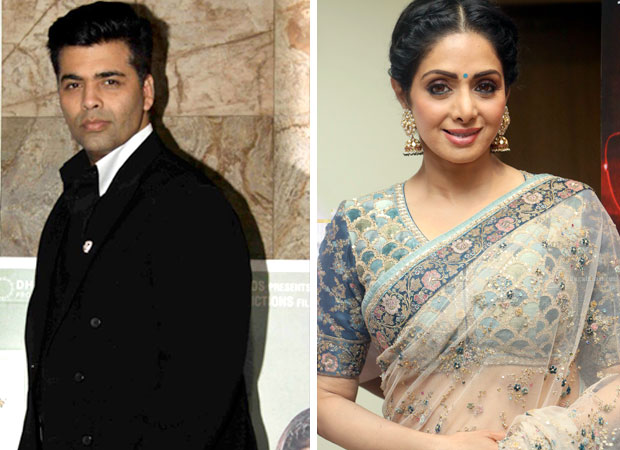 Significantly, Sridevi’s next film was going to be a Karan Johar production. Without her presence Karan has decided to shelve the project.

With Sridevi no more, Karan Johar has told close friends he no longer wishes to produce Shiddat.