South Korean female group aespa has been chosen as one of Time magazine’s Next Generation Leaders. 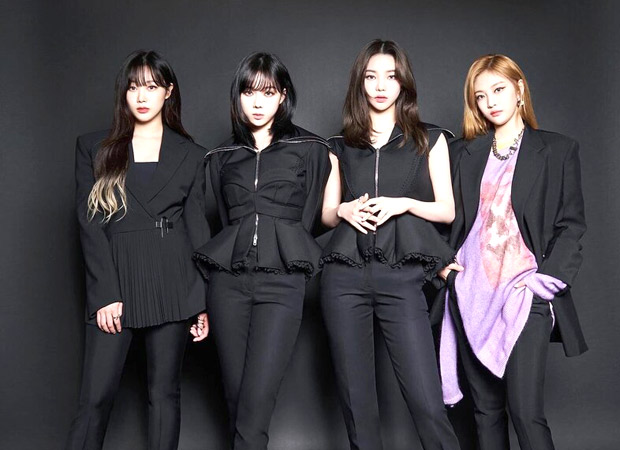 According to Korea JoongAng Daily, the group’s label SM Entertainment announced Friday that the group to be chosen as one of Time magazine’s Next Generation Leaders. With Next Generation Leaders, Time introduces trend setters from around the world who are making an impact, ranging from singers and actors to athletes and scientists. South Korean juggernaut BTS and model Irene Kim have previously made the list. In “How K-Pop Group aespa Is Making the Metaverse Their Home,” Time explained aespa’s records and conducted a short interview with the members.

“Having launched in the thick of the pandemic in November 2020, aespa has only existed in a world in crisis,” the article reads. “But there’s something that sets them apart: aespa also exists as four virtual avatars, each carefully crafted to match their human counterpart, in a fantastical metaverse. Now, they’re ready to prove they’re more than just what fans have seen on screens.” Member Giselle also spoke about the metaverse concept, sharing that their goal is to “normalize metaverse concepts and have our fans and other people be a little more comfortable with the whole idea of it.”

Comprising of four members: Giselle, Karina, Ningning, and Winter, the group debuted in November 2020 under SM Entertainment label with their debut single, “Black Mamba” which was commercially successful.