Last Updated 18.05.2022 | 8:18 PM IST
feedback language
follow us on
Bollywood Hungama » News » Bollywood News » From Cybervaar to Khatron Ke Khiladi 12 shoot, Mohit Malik to have a hectic schedule for the next couple of months

Mohit Malik has a super-tight schedule these days. The actor, has been shooting round-the-clock for his Voot web-series Cybervaar. To top this, Mohit will also be flying to Cape Town, South Africa, to start shooting for Khatron Ke Khiladi 12. The actor recently revealed that he had to say no to the show for the past few years because of his daily soap shoots and that he was determined to take it up this year. 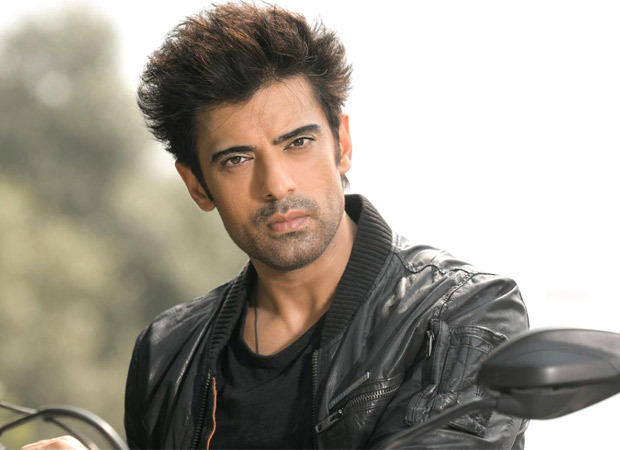 From Cybervaar to Khatron Ke Khiladi 12 shoot, Mohit Malik to have a hectic schedule for the next couple of months

A source reveals, "Mohit has his plate full with shooting for his web series, prepping for Khatron Ke Khiladi 12, spending time with his son and Addite, among other things. In fact, Mohit will be shooting till the day prior to his flight for Cape Town, that's how packed his schedule has been."

The contestants and crew of KKK12 will be flying off to South Africa at the start of next month, where they will be quarantining for a few days before starting the shoot. And Mohit has to wrap up the entire shoot of Cybervaar before he heads out of the country, as the shoot for KKK will last for 1-2 months. Well, looks like Mohit will be living and breathing the work-life grind for the next couple of months.

ALSO READ: EXCLUSIVE: “I am proud to be a television actor”, says Mohit Malik