Renowned singer Jubin Nautiyal recently suffered an accident by falling down the building staircase. While the details of the accident are yet to be known, it seems that the singer sustained several injuries and has been advised complete rest for the next few days. On Thursday morning, the singer was rushed to the hospital after the incident, and it was diagnosed that he had a broken elbow, cracked ribs and a minor head injury. 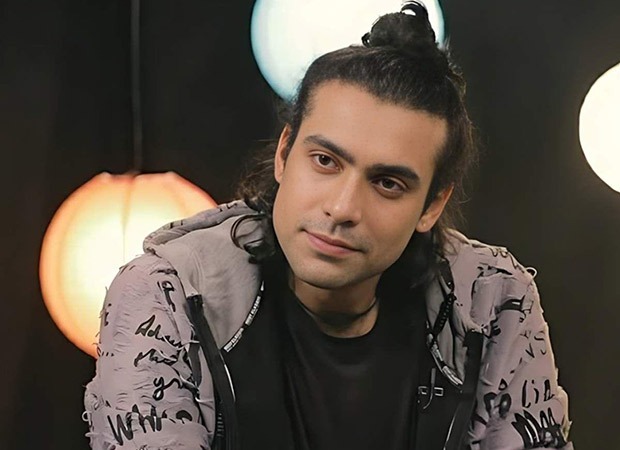 Jubin Nautiyal meets with an accident; singer flies to Uttarakhand for recovery

In an official statement released by the singer’s publicist, it was also asserted that Jubin Nautiyal will undergo surgery. “The singer broke his elbow, cracked his ribs and hurt his head after he fell from a building staircase. Jubin will undergo an operation for his right arm after the accident. He has been advised not to use his right arm,” read the statement. It is being said that the singer has taken off to his hometown Uttarakhand for further treatment as his work commitments have been put on hold.

Readers may recall that Jubin Nautiyal started becoming a household name after he gave several hit chartbusters in Bollywood. The singer recently gained a lot of appreciation and accolades for the romantic number ‘Raatan Lambiyaan’ from the film Shershaah that was picturized on Sidharth Malhotra and Kiara Advani. His recent tracks include the recreation of ‘Manike’ with Sri Lankan singer Yohani in the film Thank God, ‘Saath Hum Rahein’ in Drishyam 2, and the very recently released ‘Bana Sharabi’ from Govinda Naam Mera.

We at Bollywood Hungama wish the singer a speedy recovery.

Also Read: Jubin Nautiyal looks dapper in a leather jacket and green cap as he poses for paps