At the Kolkata International Film Festival filmmaker Anubhav Sinha jokingly called Bengal’s biggest star Prosenjit Chatterjee a “fresh new talent”. The joke has not gone down well with Prosenjit’s fans who feel the director is ignorant of the actor’s distinguished career. 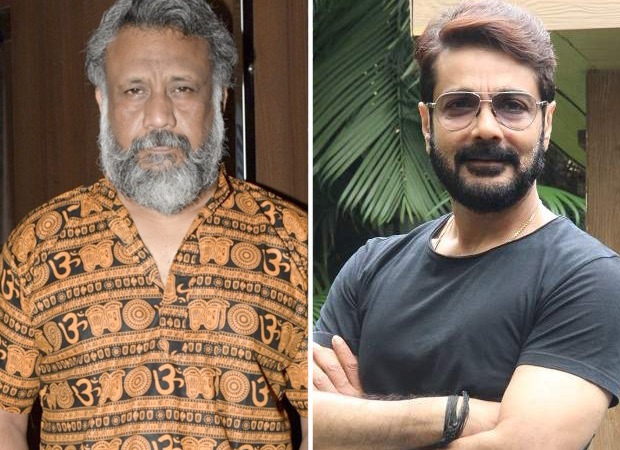 Says Anubhav, “It was just a joke. But I see on Instagram that some people did not get the joke. I hope Dada (Prosenjeet) did.”

When I touched base with Prosenjeet he laughed, “I know it was a joke. And I loved it. Incidentally I do approach every film and character as though it’s my first.”