The last time we saw Neha Sharma, she played an integral role in the Arjun Kapoor double role starrer Mubarakan. Now, her sister Aisha Sharma has finally found her Bollywood calling. She will play the leading lady opposite action star John Abraham in a thriller. To be directed by Milap Zaveri, the untitled film will be produced by Nikkhil Advani and Bhushan Kumar. In fact, the film in question has already gone on floor a day ago. We recently got a glimpse of Neha and John’s chemistry as the makers released their photoshoot. 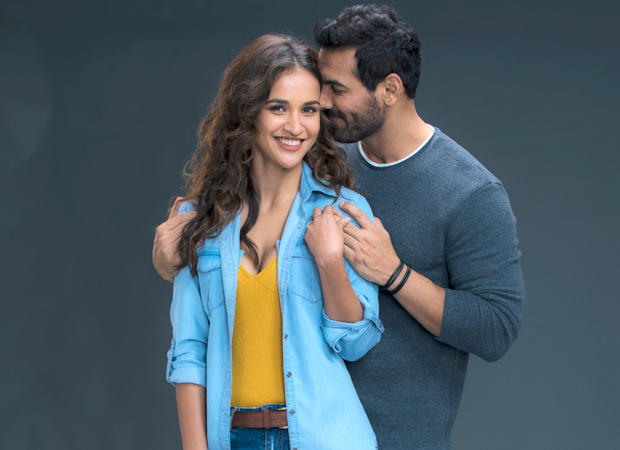 Excited about her debut, Aisha said, “I could not have asked for a better film in terms of a launch. To be able to share the frame with John Abraham as well as Manoj Bajpayee, is a huge honour as well as very challenging for me. I hope I can do justice to the role that Milap sir has written for me. I am also certain that both Nikkhil sir as well as T-Series will position me in the best way possible.”

“Aisha shot to fame with the Kingfisher calendar and was on everyone’s wish list. I thought she was perfect to be in my film as she has innocence to her beauty along with great looks. Also I was very impressed when we tested her. She is a confident actress and has range in her performance. I’m delighted to have her on board as she makes a lovely pair with John,” added director Milap Zaveri. 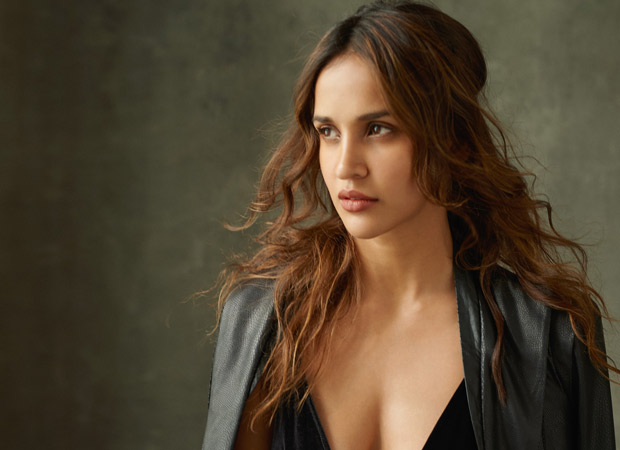 For quite some time, Aisha Sharma’s name was associated with many projects. The actress was supposed to feature in some of the renowned Bollywood films but none of the deals fell through. Now we hear that the makers of this film are quite impressed with the model. On the other hand, John Abraham is currently wrapping his ambitious film Parmanu - The Story of Pokhran.

As for this untitled thriller, it is written by Milap Zaveri. Produced under the banners T-Series and Emmay Entertainment, it is expected to release in the second half of 2018.